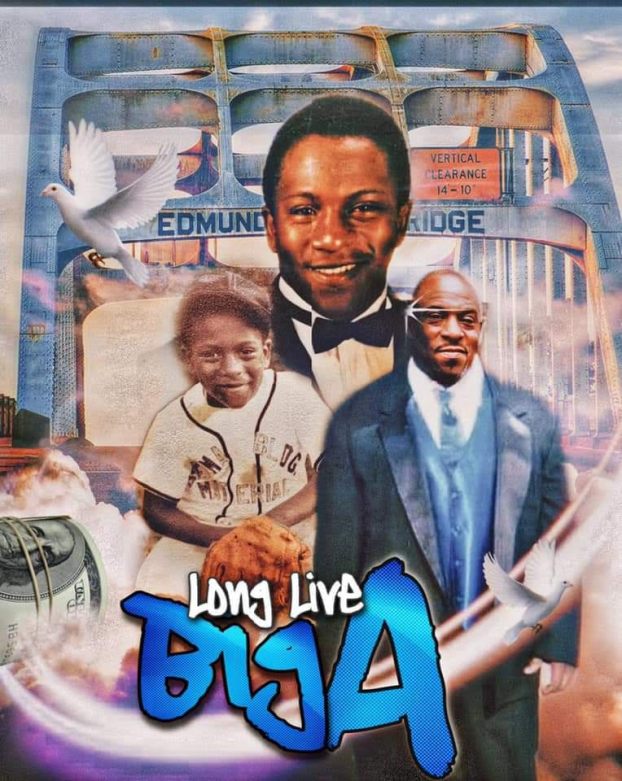 Several Selma residents regard Anthony Thompson as the greatest athlete the Queen City ever produced.

The man widely known throughout Selma as “Big A’’ died Feb. 8 at the age of 52. Funeral services will be held at 1 p.m. at Lorenzo Harrison Cemetery in East Selma.

Thompson was a gifted baseball and football standout at Selma High between 1983-1986, earning team MVP awards in both sports.

Anthony Thompson Jr., one of Thompson’s seven children, called his father a great inspiration and role model. He played football at Selma High School from 2008-2011.

“My dad was my hero and was the closest thing to me,” Thompson Jr. said. “He woke up everyday and called me. I wished that I had accomplished everything that he did, but my dad said he was still proud of me.’’

Thompson eventually chose baseball and was drafted by the Pittsburgh Pirates in the 1987 Major League Baseball Amateur Draft.  He spent a year in the Pirates’ minor league organization.

Tasho Ruffin, who started in the same backfield as Thompson, explained why his former classmate chose baseball.

“Anthony has been playing baseball since he was a little guy,” Ruffin said. “It came natural to him. He was a raw talent with size and speed.”

“A lot of people grew up in Selma wanted to be like Big A,” McCampbell said. “A man came through our neighborhood looking for baseball players. I lied about my age because Big A wouldn’t play without me. Nobody could outrun or out hit him.’’

Henry Aaron Ramsey Jr. compared Thompson to a legendary superhero. “Big A was the closest thing to Superman,” Ramsey said. “He was a black Superman and the name fit him. He was a super human talent with speed and strength.”

“The main thing I remembered about Anthony was his infectious smile,” Blake said. “The only time I saw him mad was at a baseball game when a umpire called a strike. He was great to be around. He was a tremendous athlete and very easy going. He’s going to be missed.”

Longtime friend Tinfreit Drane called Thompson “a humble giant who inspired us all.’’

Registration for Dallas County Baseball and Softball Leagues began this week. The league is for boys between the ages of... read more