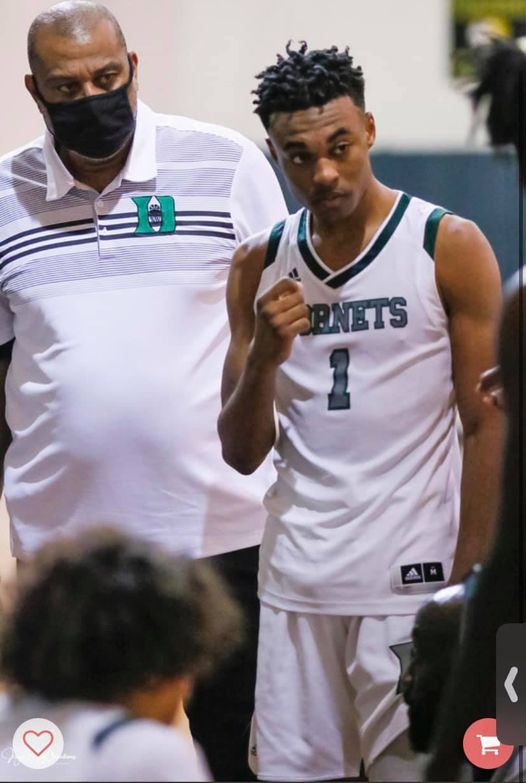 Thanks to a longtime friend, Christopher Harrell will always be remembered in Dallas County.

Holmes said he and Harrell’s friendship goes back over 20 years ago with the Selma Vikings of the Selma City League.

“I met Chris Harrell back in the early 2000’s while I was coaching little league football at Block Park,” Bruce Holmes said. “He walked up to me with his youngest son and asked, ‘are you Coach Bruce? I said yes. He said my son wants to play football and l want him to play for your team Selma Vikings. After meeting Chris that day we ended up being friends.”

“After l moved to Montgomery l got a call one night about 1 a.m.,” Bruce Holmes said. “It was Chris. He said Bruce, ‘l want to thank you for coaching my son in little league football nine years ago but l want you to know he just signed with Auburn. He was very emotional and happy we both cried on the phone.

Dallas County volleyball and softball coach Venecia Eaton, said the honor is well deserved for Harrell, an assistant coach on the Hornets’ Class 4A championship team during the 2013-2014 season.

“His dedication and direction put fire in our souls,” Eaton said. “He inspired us to do the best to reach our goals. His lessons will be remembered long after the game is won. The lessons he taught us have only just begun. He taught us about commitment, perseverance and hope.”