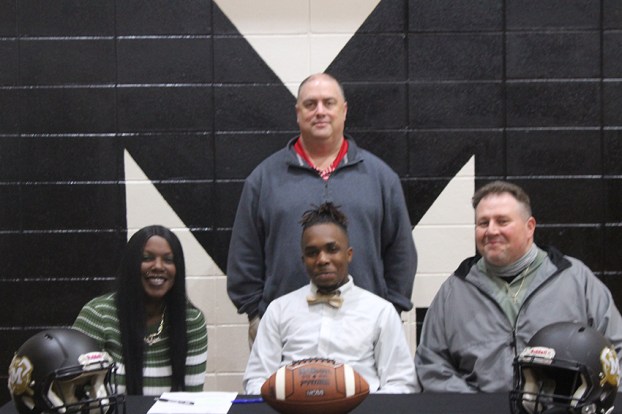 Rudolph was an honorable mention selection on The Selma Times-Journal All Dallas County football team.

“It’s the first time that we’ve had anyone at Meadowview Christian School signed to play football in a while,” Taylor said.

Rudolph said he will major in either Business or Music at the school based in Mobile.

Taylor said that he appreciated Rudolph’s effort during a winless season affected by the COVID-19 pandemic. Rudolph was a big play scoring threat for the Trojans.