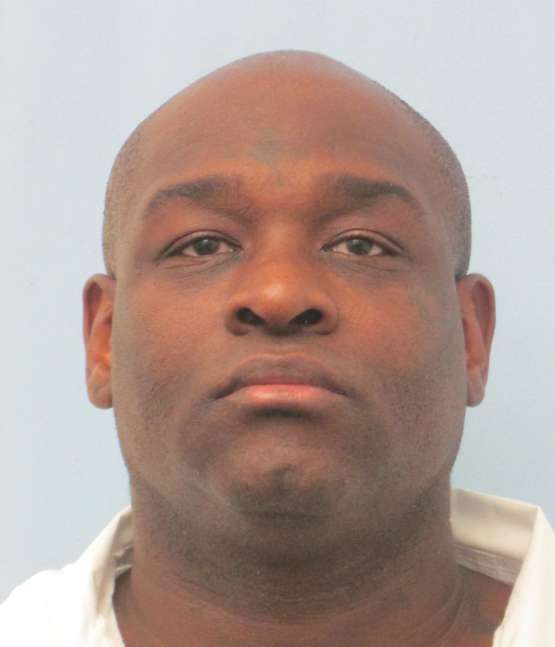 A Dallas County man was denied parole last week by the Alabama Board of Pardons and Paroles.

Allen Oliver was denied parole for his string of crimes committed between 1993 and 2005.

Oliver is currently incarcerated in the Elmore Correctional Facility.