Selma man granted parole by Alabama Board of Pardons and Paroles 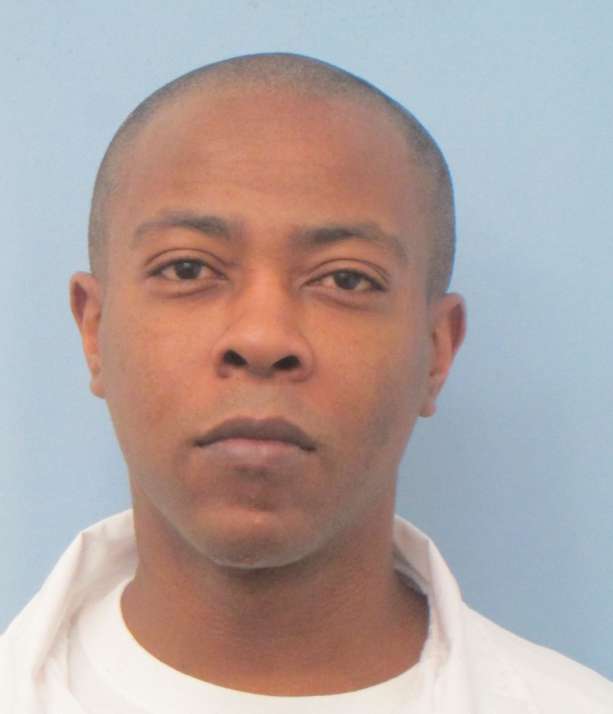 A Selma man was granted parole this week by the Alabama Board of Pardons and Paroles.

Randall Murphy Jr. was one of nine people granted parole for his crimes committed over 20 years ago.

Murphy was two counts of first-degree receiving stolen property and second-degree forgery for a crime committed on March 25, 1999.

His stolen property charge came from a stolen vehicle found in his yard. A .12 gauge Winchester shotgun and cellphone were also found in the vehicle. The vehicle was also found to be taken entering and breaking a vehicle at Tally-Ho restaurant.

Murphy was initially sentenced on May 1, 2000 and served nearly three years.

Murphy was later sentenced on April 13, 2004 for four counts of second-degree forgery, three counts of unlawful breaking and entering vehicle and two counts of first-degree receiving stolen property. He served 19 years and 4 ½ months of the 20 year sentence.