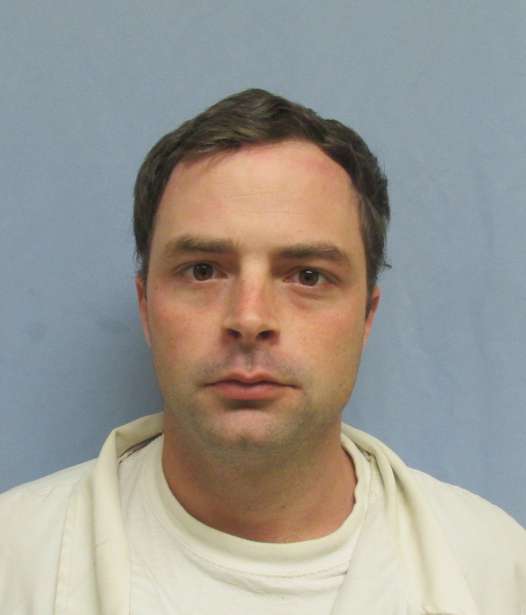 A Valley Grande man was denied parole by the Alabama Board of Pardons and Paroles on Wednesday.

James Harvell of Valley Grande was one of 38 inmates who were denied parole, while granting 10 other inmates parole.

A Dallas County indicted Harvell for murder charges on March 31, 2006. Harvell, 17 at the time, was arrested and charged with the shooting death of his brother, Justin Harvell. Justin Harvell was 15 at the time.

The Dallas County Sheriff’s Department responded to the Harvell residence at County Road 848 on Nov. 25, 2005. Shortly after arriving, deputies discovered Justin lying on his back in the kitchen. A single gunshot wound was visible on Justin’s upper right shoulder.

Then-Captain Freine testified in court that he found Jaime suffering from apparent hyperventilation following the shooting.

Harvell told his father, Danny, he accidentally shot his brother. Harvell said he was walking out the front door to go hunting when Justin Harvell called out his name. After speaking with Freine and Safetynet Academy representative Emma Stacey Peeples, Harvell confessed that he was arguing with Justin over chewing tobacco.

Harvell stated that he removed a 22-caliber rifle from the gun cabinet, stood on the coffee table, pointed the rifle at Justin Harvell and pulled the trigger. Justin Harvell was pronounced dead at the scene.

The Alabama Board of Pardons and Parole denied parole for a man who committed crimes in Dallas County almost 30... read more