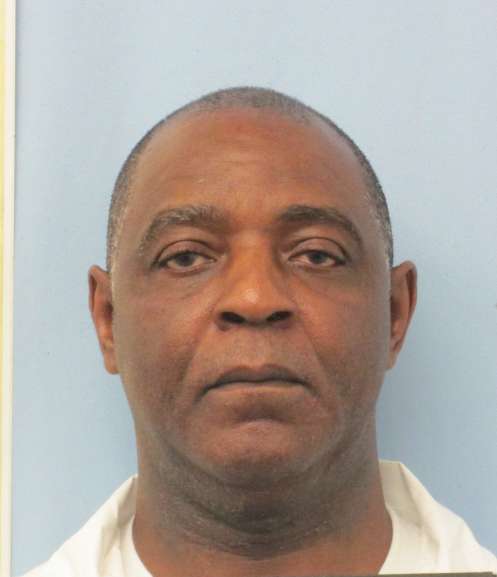 The Alabama Board of Pardons and Parole denied parole for a man who committed crimes in Dallas County almost 30 years ago.

Raymond Craig was one of 36 inmates denied parole Tuesday. Five other inmates were granted parole by the board.

Craig was sentenced for a year on a first-degree theft charge on Sept. 27, 2019 in Elmore County.

Born in 1959, Craig is currently locked up in the Kilby Correctional Facility.

The Dallas County Sheriff Office is searching for an elderly Dallas County man. Thomas Houston, 84, has been missing since... read more