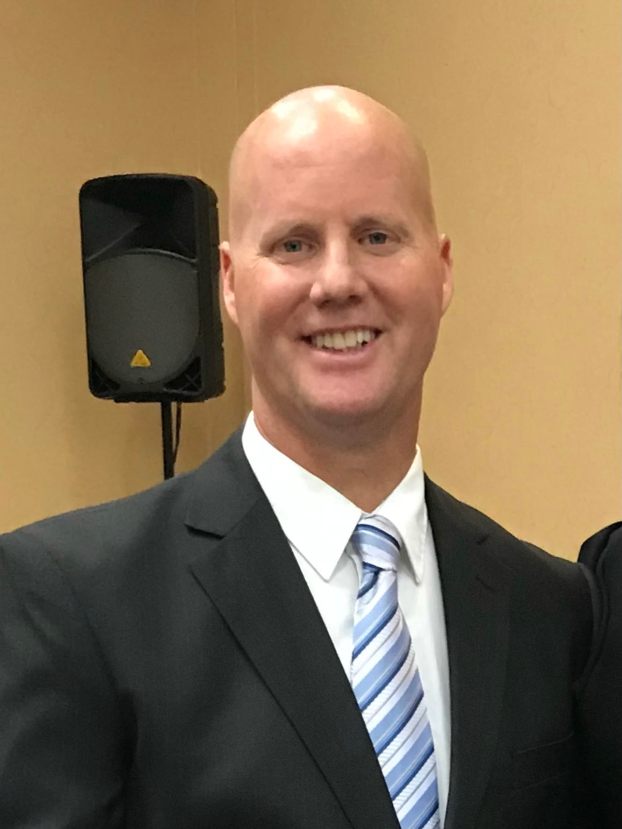 Danny Raines’ goal was simple when he accepted the head football coach and Athletic Director position at Morgan Academy.

Raines’ approach guided the eighth-ranked Senators (8-3) to the AISA state semifinals.  In the process, Raines earned The Selma Times-Journal football coach of the year award.

“I appreciate the honor,” Raines said. “I would like to thank the players for their willingness to work so diligently and prepare for games like they did.  They came to work every day.  This season was a lot of fun and I thoroughly enjoyed my time with these kids.”

Raines, who coached at Headland High School and Berry High School before arriving to Morgan Academy,  said the objective was to have a successful season.

“I just wanted the players to do the best they could,” Raines said. “It was very meaningful to have success.”

“I would like to thank our board, the administration, parents, coaching staff, cheerleaders and sponsors, water girls, and field painters for all they did to help make this season be successful,” Raines said. “Our coaching staff did so much to help this program. I’m most appreciative of each one.  I would also like to thank my loving and supportive family. I am certainly blessed.”