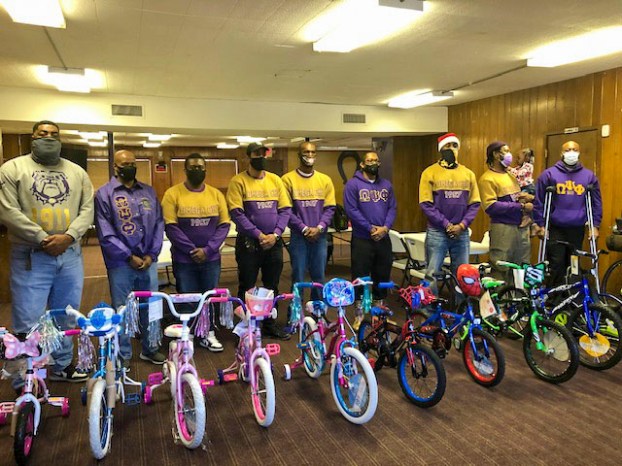 The Omega Chi chapter gave away over a dozen bicycles and a go-cart to families at the Omega Chi Foundation Center.

Omega Chi Chapter Chairman Reginald Glover said the fraternity had discussions to have a holiday event in the community. Glover said that the Omega Chi chapter had been collecting bicycles in the city.

“We bounced a few ideas around and we discussed what we wanted to do for Christmas,” Glover said. “We wanted to do something to serve the community and we came up with giving away bicycles.”

Several Dallas County organizations partnered with the Black Belt Wellness Center for the “Hope for the Homeless” program Tuesday at... read more