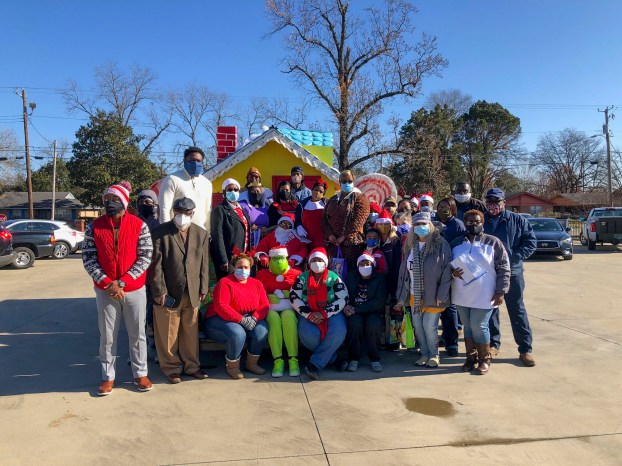 The Selma Housing Authority held its annual toy giveaway in its housing complex areas a week before Christmas.

“No child should be without a Merry Christmas, no matter the circumstance, to that end, the Selma Housing Authority endeavors to do its part,” SHA Executive Director Kennard Randolph said.

Selma High School media clerk and Ward 4 City Councilwoman Lesia James said it’s an honor being part of the SHA toy giveaway. Other organizations were also part of the drive.

The Dallas County Sheriff Office and Northside Baptist Church teamed up to hold a Christmas giveaway drive a week before... read more