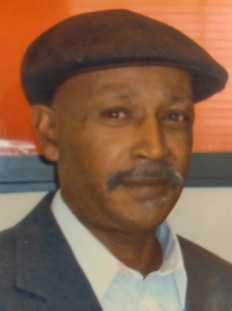 After high school graduation, he joined the Army, serving honorably in Vietnam. Then, he found employment at Case manufacturing, in Racine, WI and worked for three decades.

In 2002, he retired and moved back to his beloved Alabama, where he had purchased a farm just outside of Selma. The farm came with a fish pond, and fruit trees that took him back to the peaceful days of his youth.

He is survived by his wife, Denise; daughters, Lisa, Elizabeth, Tahneesha (DeMario); sons, Tracy (Jessica), James Jr., Benjamin; 11 grandchildren, three great-grands.Because of the current health crisis, a celebration of his life will be announced at a later date.