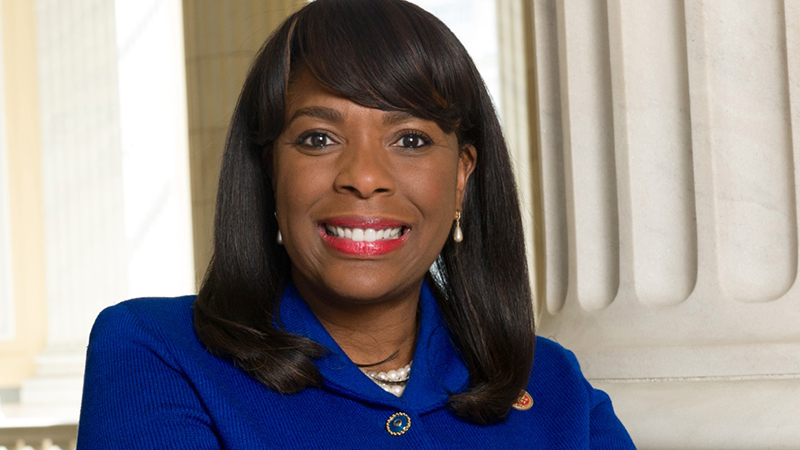 The U.S. House of Representatives, by a 335-78 margin, on Tuesday passed the 2021 National Defense Authorization Act (NDAA), a bipartisan and bicameral piece of legislation that authorizes $732 billion in discretionary spending for national defense.

U.S. Rep. Terri Sewell, D-AL, a senior member of the House Permanent Select Committee on Intelligence and Chair of the Subcommittee on Defense Intelligence and Warfighter Support, served for the second year on the conference committee tasked with ironing out the differences between the House and Senate versions of the NDAA and praised Tuesday’s vote.

“Alabama is home to so many talented men and women who play a critical role in our national security, from Maxwell Air Force Base and the 187th Fighter Win in Montgomery to the shipbuilding industry in Mobile and missile defense in Huntsville,” Sewell said in a Tuesday press release. “I am proud to have represented our state in conference between the House and Senate. The bill the House passed [Tuesday] is reflective of our American values and authorizes numerous programs critical to our national defense. If [U.S.] President [Donald] Trump follows through with his threat to veto this bipartisan, bicameral bill, I urge my colleagues in both the House and Senate to work together to override his veto to ensure Americans remain safe at home and abroad.”

The substantial number of votes in support of the legislation give it a veto-proof majority in the House – more than two-thirds – which means if can defend against Trump’s threat to veto the legislation if it doesn’t include a provision repealing Section 230, which shields social media companies from certain liabilities.

Sewell hailed Democrats’ success in including a number of “key priorities” in the legislation, including the removal of all names or symbols honoring the Confederacy or those who served voluntarily with it from all U.S. Department of Defense (DOD) assets, providing a pay raise to troops and hazardous duty pay for those currently serving in harm’s way, no backfill of construction funds for Trump’s border wall and improvements in military housing.

Several provisions authored by Sewell were also included in the bill, including the authorization of $8.73 billion for 93 F-35 Joint Strike Fighters, which will be stationed with Montgomery’s 115th and 187th Fighter Wings by 2023 and multiple provisions aimed at increasing diversity and countering racism and extremism.

Among other provisions, the bill also establishes an alternative fuel vehicle pilot program aimed at expanding the use of alternative fuel non-tactical vehicles, reaffirms the nation’s commitment to the North Atlantic Treaty Organization (NATO) and enhances the DOD’s authorities to engage with the country’s closest allies.

Joining Sewell in casting a vote in favor of the bill was U.S. Rep. Gary Palmer, R-AL, who cited tensions with China as a reason for supporting the expansive legislation.

“It is critical that we continue to fund and strengthen our military, especially at this crucial time when China in particular is an ever-growing threat,” Palmer said in a press release Tuesday. “This legislation is substantially different from the bill that passed in the House earlier this year. It will aid instead of bring harm to our troops and it provides needed stability for our military.”

Palmer added that there is “still room for some reforms,” but not enough to “warrant opposition.”