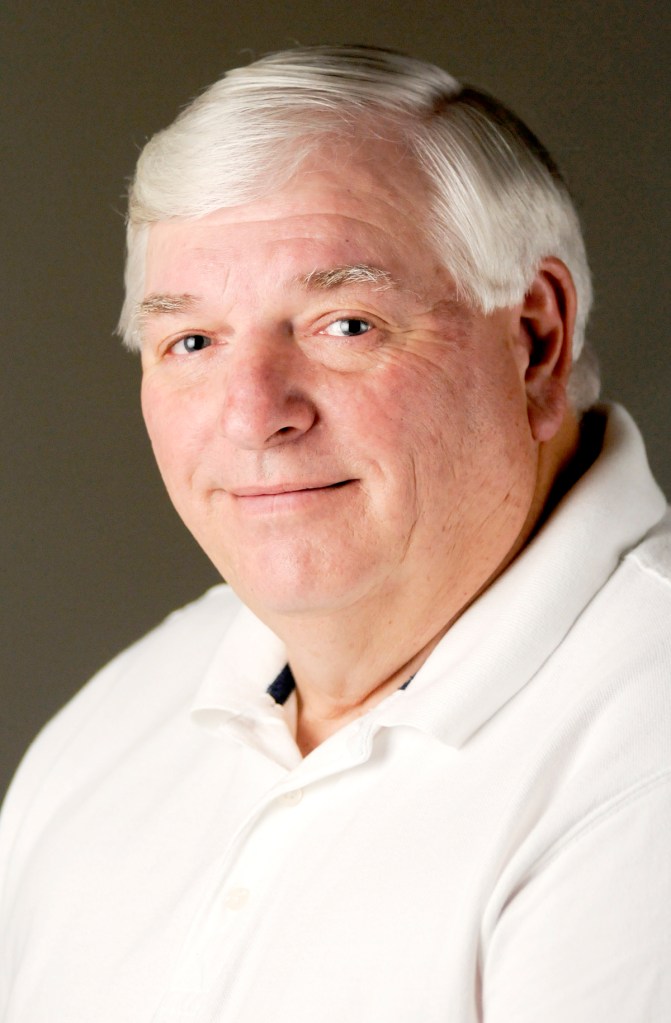 The council applied for a $250,000 grant last month to repair some of the roads in Valley Grande.  Labbe said the council will discuss which roads to get fixed if the city gets the grant.  Several Valley Grande residents gave their opinions during the public session.

“It’s great news that we change the roads at a later date,” Hughes said.

“We could be denied the Grant,” Labbe said. “If the city receives the grant, we can change the roads we want to repair. We want to make sure we have input on which roads in Valley Grande we want to get repaired. It takes a lot of money to smooth out the roads.”

In other Council news:

-Labbe urged Holmes and Valley Grande Public Safety Director Boyd Pugh to put together an account for repairs for the Valley Grande and Summerfield Fire Departments. Labbe said $200,000 should be in the account. Valley Grande City Treasurer/Clerk Janet Frasier said $45,000 was used on extra patrol for the Dallas County Sheriff Office.

-Day gave an update on Christmas in the Park. She said the Walking trail is being decorated and a sleigh with Santa Claus will be put in front of the Christmas tree. Day also said that more electrical stuff will be added.