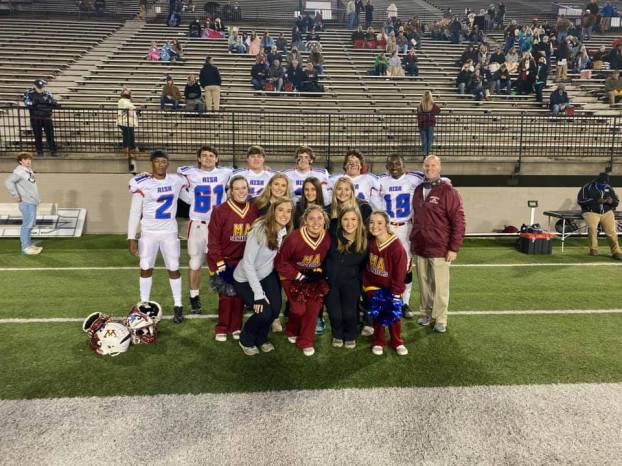 Running back Holt Utsey was among the six Senators who shined in the West’s 34-32 loss to the East on Friday at Montgomery’s Cramton Bowl.

Morgan Academy head coach and Athletic Director Danny Raines, one of the West All-Star coaches, said he was proud how the 10 student-athletes represented the school.

“All of our kids did a great job,” Raines said. “Holt, Scott, Josh, Kenny, Matthew and Chris laid it on the line. They competed with the best of the best and all performed superbly. They had a great week. It’s been a blessing to work with these guys.”