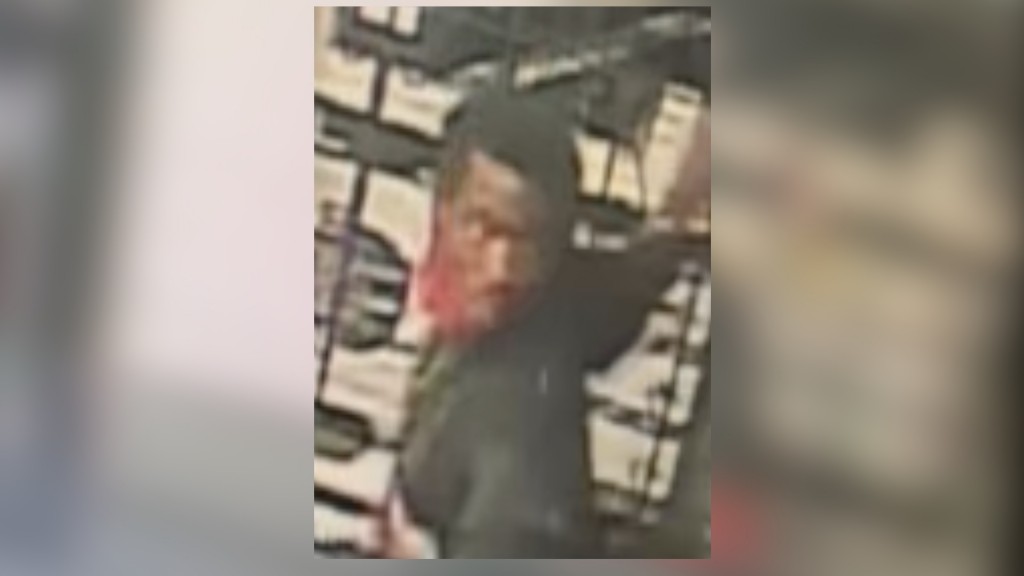 According to Dallas County Sheriff Mike Granthum and Dallas County District Attorney Michael Jackson, a suspect broke into Richard’s Cougar Oil on the 2600 block of Highway 41 near Sardis around 8:15 p.m. Sunday night. The robbery was caught on camera.

Granthum and Jackson both said the suspect is still at large and nobody has been arrested.

“It’s that time of year when thefts pick up and burglaries pick up,” Granthum said.