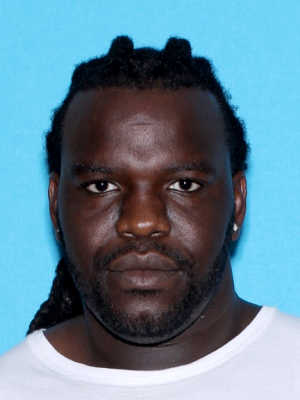 A Selma man was sentenced to nearly years in federal prison for drug charges.

Dukes’ history of drug-related arrests dates back over a decade.

“One of Selma’s most wanted has been taken off the streets,” Jackson said.