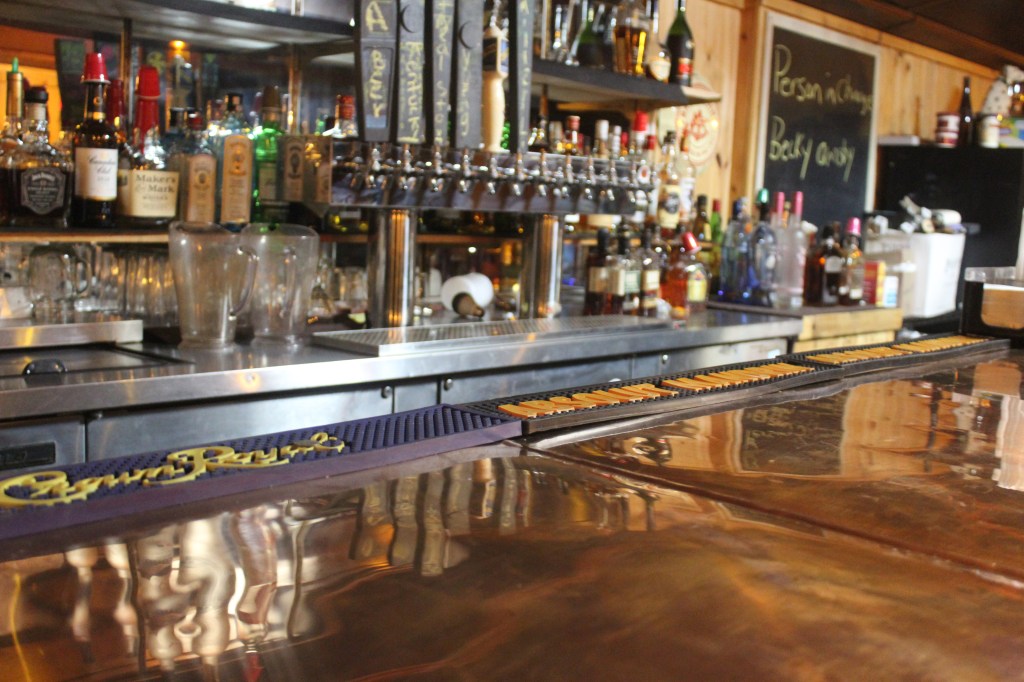 Outside of the fast food fried chicken and hamburger joints that line Highland Avenue, Selma’s restaurant scene is made up of only a few treasured local establishments, among them the beloved Tally Ho Restaurant at 509 Mangum Ave.

Once a simple log cabin built on a dead-end dirt road out in the country as a summer getaway home for the Thrash family, the local landmark is now among Selma’s most highly recommended spots for hungry out-of-towners looking for something to eat that doesn’t come in a greasy paper bag.

Despite its status as a dining institution for both locals and visitors alike, even the Tally Ho was not immune to the COVID-19 pandemic that took the world by surprise in March earlier this year.

“We did our best to react, but with indoor dining shut down it was difficult,” said Tally Ho Owner Paul Wilkerson.  “That’s kind of our forte. Good food is one thing, but we pride ourselves on the service and the atmosphere.”

After momentarily transitioning to serving only take-out meals during the early days of the COVID-19 Pandemic, Wilkerson and the rest of the Tally Ho team decided to cut their losses and temporarily close the restaurant on March 24.

While it is not a good thing for any restaurant to have to close its doors to the public, Wilkerson saw a silver lining in the shutdown and decided it was time to use a few disaster loans and update the restaurant to better serve customers when Tally ho could once again open its doors safely.

“I wanted to take advantage of being shut down,” said Wilkerson. “And I don’t think we’ve been shut down for more than a day or two in over 40 years.”

Wilkerson said the Tally Ho still feels like the beloved restaurant known by the community but with a few functional and aesthetic improvements.

Enhancements to the restaurant include: a larger, streamlined kitchen allowing for more attention to be placed on each dish and for cooks to prepare more in house and use fewer shortcuts; newly renovated, handicapped accessible bathrooms; a gleaming copper bar top in the Tally Ho Lounge: and a few infrastructure improvements to the outside of the building.

According to Wilkerson, morale is high among the restaurant’s staff and everyone is enjoying working in the new and improved conditions.

“We were working with equipment that was 65, 70 years old and it was doing great but we thought it was time for a more updated and efficient set up,” he said.

Tally Ho reopened on Monday. Wilkerson said he spread the word of the restaurant’s reopening only through word of mouth to allow the staff to “get their feet wet”.

“Now, we’re looking forward to building back our clientele and getting back to where we were before March,” he said.

Wilkerson said it’s been great fun welcoming regulars back into the restaurant after the seven-month hiatus.

“You know, people are creatures of habit,” he said. “You see certain people on certain nights at certain times at certain tables… To see them come back in, it’s like we picked up right where we left off. You don’t realize how much people are a part of your weekly life until they’re gone.”