Williams named Superintendent of the year by AL-ABSE 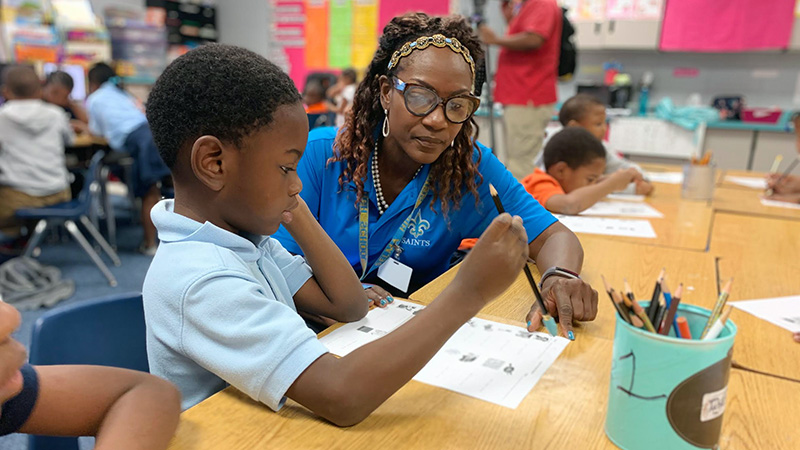 AL-ABSE is an affiliate of the National Alliance of Black School Educators (NABSE) and was founded and instituted in the fall of 2018 by several Black educators around the state of Alabama representing all areas of education.

The organization “affirms the inherent worth, dignity and educability of African-American people” and its mission is to develop the necessary structures through which educators can create, collaborate and embrace ideas to serve African American children of schools in Alabama.

The award presented to Williams is named after Dr. Ulysses Byas is the first Black superintendent of schools in Alabama.

Byas is the author of two books, including “Hello Professor: A Black Principal and Professional Leadership in the Segregated South”.

Williams said she was horned to be the inaugural recipient of the award and thanked the Selma City Schools team for their hard work.

“It is truly an honor to receive an award named after a trailblazer such as Dr. Byas,” she said. “The work of Team Selma is being recognized and I am so grateful for our teachers, leaders, staff, board of education and the entire Selma community.  Our progress is undeniable and only possible due to our collective efforts.”