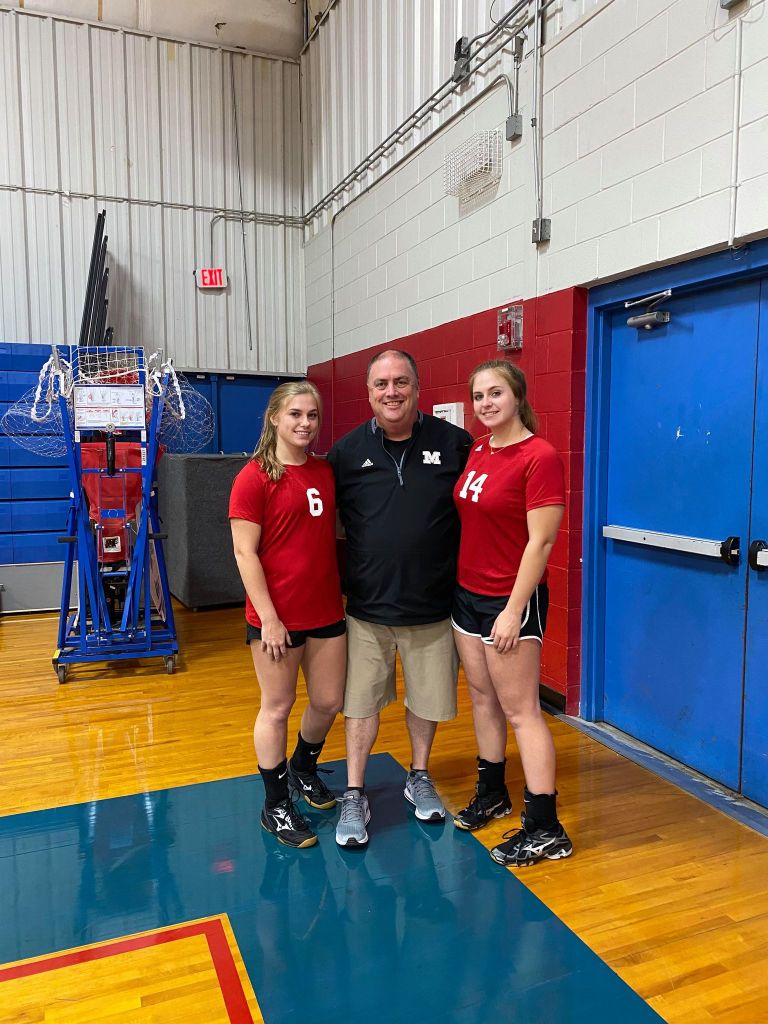 Grace Redd and Reagan Burton helped the West beat the East in four sets on Halloween at Macon-East Academy.

MCS coach Bob Taylor was one of the coaches on the West squad. David Delozier of Edgewood Academy was the other West All-Star coach.

Redd and Burton both said they were honored to play a final time as MCS players.

“It went great, the girls did a great job playing with only 45 minutes of practice,” Taylor said. “For them to be two of the 12 players chosen from our side  says a great deal about them as players.”

MCS (11-11) is coming off its best volleyball season in school history, winning the Region 2, Class 1A championship and bringing a top seed into the AISA Elite Eight.

The Lady Trojans lost to Jackson Academy in the Final Four.