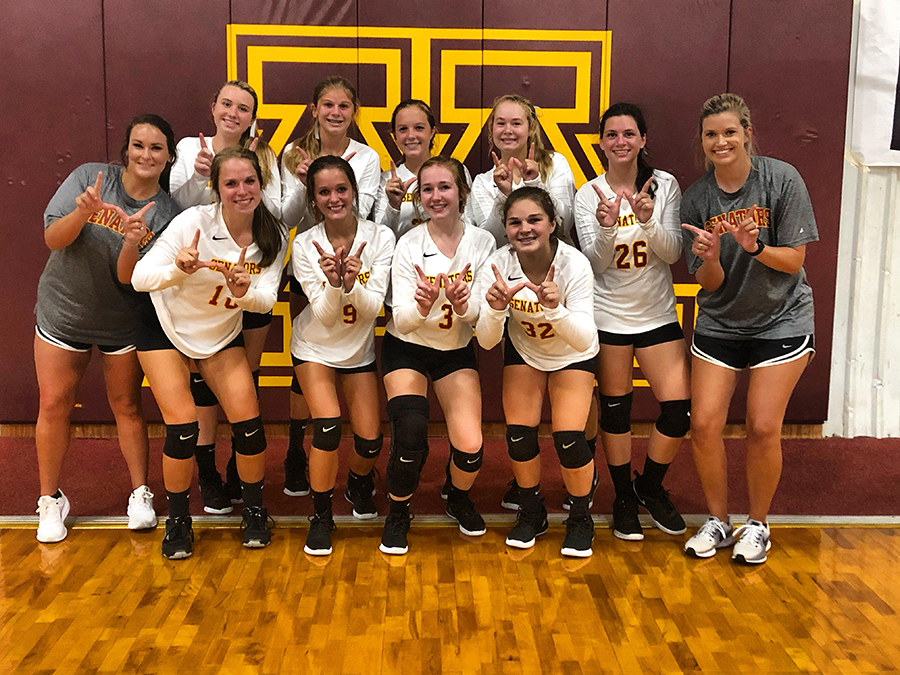 The Lady Senators completed their first season under head coach Taylor Thomas, who said it was an honor coaching the team this season.

Margaret Mims was the assistant coach for the Lady Senators.