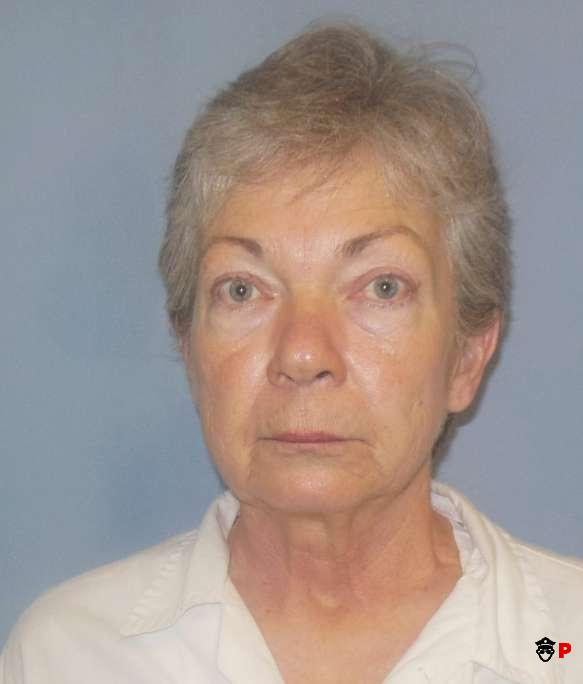 A Perry County woman sentenced for murder two decades ago will have a parole hearing by the Alabama Board of Pardons and Paroles on Election Day.

Emma Jean Lightsey has served nearly 16 years of a life sentence for a 2002 murder in Perry County. Lightsey shot her boyfriend, Michael Sapp, at their home at County Road 45 in Perry County on Sept. 2, 2002.

Then-Perry County Sheriff James Hood ruled the death a homicide that occurred near the Perry County and Dallas County line. Prosecutors used phone records, witness testimony and an autopsy report to lay out the tragic shooting.

Autopsy reports provided by the prosecution show that it took Sapp about an hour to an hour-and-a-half to die from his wounds. Sapp was shot twice, once in the abdomen and once in the center of his chest.