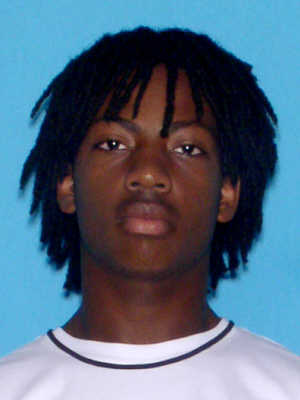 Three suspects pled guilty and were sentenced in the Dallas County Courthouse last week for an assortment of crimes.

According to Dallas County District Attorney Michael Jackson, Juwan Howard and Jamarcus Benson were sentenced on charges of discharging a firearm into an occupied vehicle. Telisa Coleman violated her probation. The sentencing took place on Oct. 14.

Howard pled guilty to two counts of discharging a firearm into an occupied vehicle. The Jones resident was sentenced to 20 years, 54 months split and five-years probation. Howard also has an eight-year federal sentence waiting on him.

The Selma Police Department identified Howard as the primary suspect in an incident the 200 block of Cecil Jackson Bypass near Race Street on April 2, 2017. The other incident occurred involving Howard was a shooting at the 2000 block of Woodrow East on May 25, 2016.

Brenson, AKA “Lil Savage,” pled guilty to discharging a firearm into an occupied vehicle with one prior. He was sentenced to 20 years, 54 months split and five-years probation, sentences concurrent. Howard also has a 10-year federal sentence waiting on him.

Dallas County Circuit Court Judge Collins A. Pettaway Jr. revoked Coleman’s probation. Jackson said Coleman was in Florida without getting permission from her probation officer. Coleman was with another wanted person, who ended up stabbing him when she caught him with another woman. Coleman also lied about her name to avoid being captured.