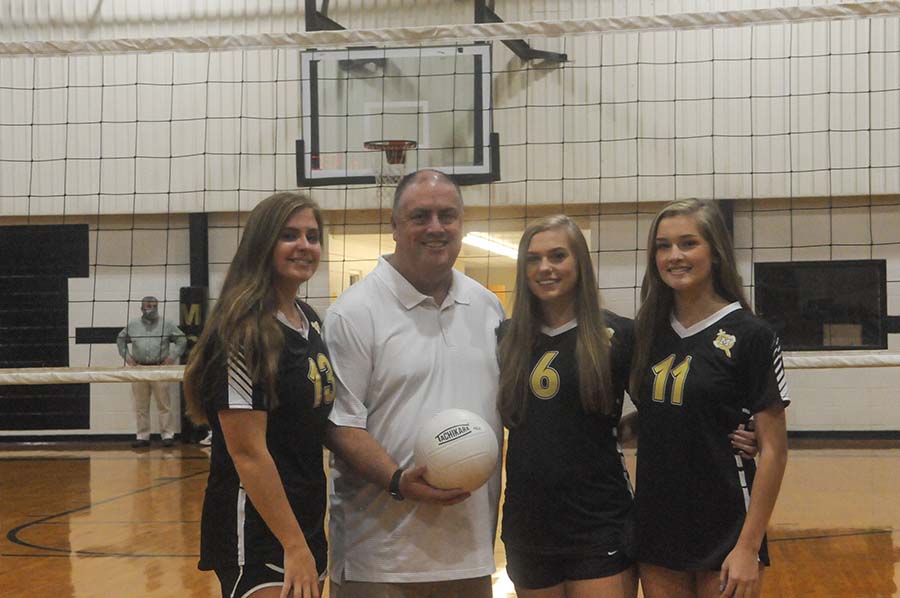 The Lady Trojans (8-10) face Pickens Academy in the first round of the Class 1A Region 2 tournament at noon Tuesday at Heritage Academy. The finals will be played at 4 p.m.

Morgan Academy hosts Bessemer Academy in the 3A Region 2 tournament on Tuesday. The Lady Senators are the second seed. The winner will face Southern Academy on Thursday at Clark Prep.

“We’ve got a chance to win the tournament,” Taylor said. “We’ve either beaten or split with the teams in our class.”

Seeding in the Elite Eight Tournament will be determined by the outcome of the Region Tournament.  The Elite 8 and Final 4 will be held Oct. 26-29.

The AISA hasn’t determined the location.

Selma High, Southside each tune up for regional showdowns