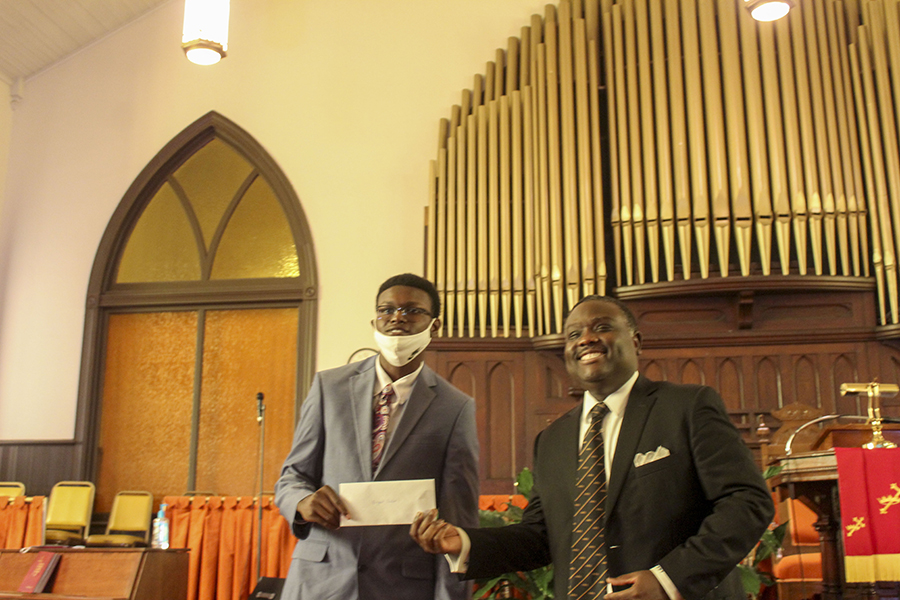 A former Selma High School honor student-athlete is off to a great start at Mississippi State.

Bryant Gordon, who played football for the Saints, recently joined the school’s Gamma Beta Phi National Honor Society. At Selma, Gordon was a member of the National Society of High School Scholars (NSHSS

“I would like to thank God for this because without him, none of this would have happened,” Gordon said. “It feels good to represent my hometown. I’m very blessed.”

Gordon, who played receiver for the Saints, was a Top 10 Senior at Selma High and also graduated from the dual enrollment program at Wallace Community College-Selma last year. At Selma High, Gordon had a 4.04 GPA and a 3.2 GPA at WCCS.

At MSU, Gordon will major in Kinesiology and minor in Sports Studies. 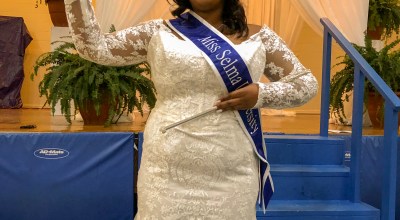 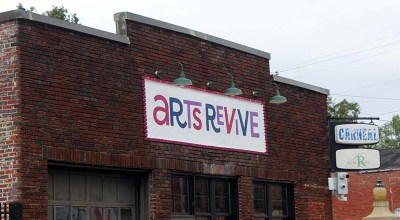