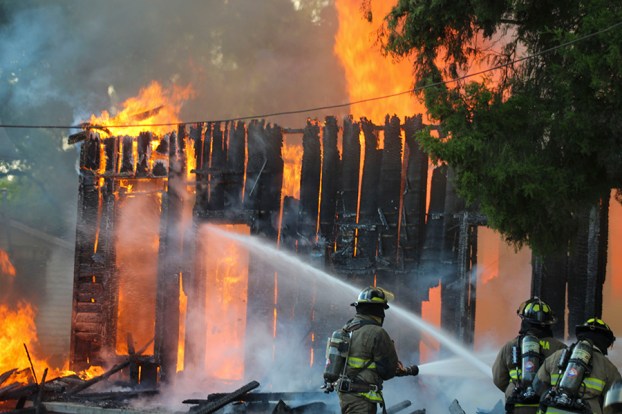 The Selma Fire Department (SFD) responded to a structure fire on the 1708 block of Alabama Avenue on Sunday morning.

The call came into the SFD after 7 a.m. and the fire was considered under control after 9 a.m. Alabama Power Company and the Selma Police Department were both on the scene of the fire.

Several witnesses in the neighborhood said they woke up and saw a blazing fire. They also said no one had been living in the home for several years.

The cause of the fire is still being investigated by SFD.

Get Fit Selma to talk rural healthcare in weekend webinar

Get Fit Selma is partnering with a variety of area health officials and organizations to host a webinar Saturday to... read more