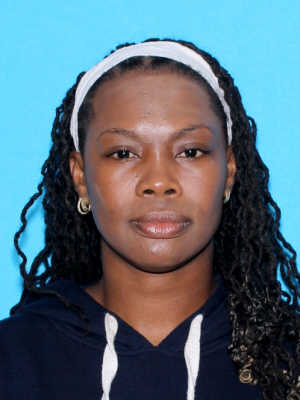 A Selma woman was sentenced to prison from an eight-year-old criminal case.

Shemika Mendenhall was sentenced to a 15-year suspended sentence, five-years probation and three years to serve in prison, according to Dallas County District Attorney Michael Jackson.

Before Mendenhall goes off to prison, Pettaway ruled that she must serve her first 30 days in the Dallas County Jail. Jackson said that Pettaway may release Mendenhall, where she doesn’t have to go to prison.

The next day, Mendenhall turned herself into the Selma Police Department (SPD) and confessed to shooting Taylor. The .357 used in the shooting was also not recovered because Mendenhall told the SPD she threw it in the river when she left the scene heading to Montgomery.

“We are strongly opposed to her being released because she shot the innocent victims leg off and Mendenhall was Convicted by a Dallas County Jury of first degree assault,” Jackson said.