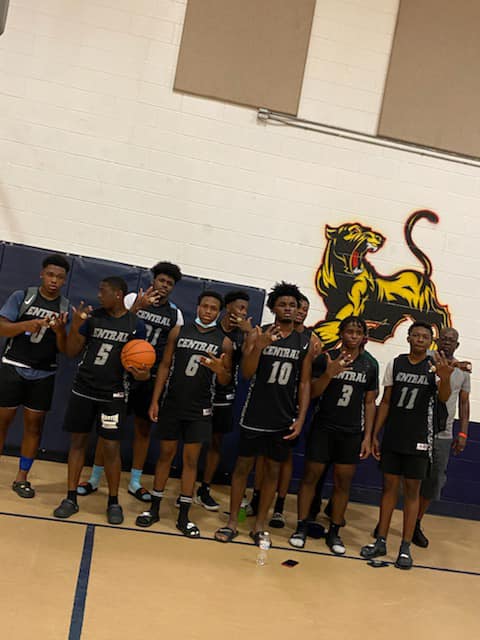 The Central Alabama Panthers basketball team has spent part of the summer competing in tournaments across the Southeast.

The 16-Under AAU team won the Panhandle End of Summer Showdown in Pensacola last month. Aaron Strong was named the Most Valuable Player, while Joshua Brown and Marvion Jones both made the All-Tournament team.

CAP competed in the Big South Showcase held at Foley. Tae Spears and Strong both made the All-Tournament team.

The Panthers are slated to compete in the Future150’s Alabama Main Event at Guntersville this weekend.

James Spears is the coach. Jonathan Brown serves as bookkeeper.

CAP are playing in loving memory of its founder, Coach Rodney Brown.