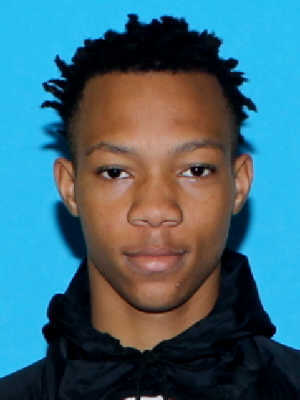 Ja’Wan Sawyer, 18, was arrested at his job in Vance for seven counts of attempted murder, according to Fourth Judicial District Attorney Michael Jackson.

Jackson said Sawyer was arrested Thursday at 2 p.m. by the US Marshals for the seven people he shot at the Jerusalem Settlement party in Hale County. He is currently held in the Hale County Jail on $420,000 bond.

The incident took place around 1 a.m. June 28 at an outdoor party held in a field between Sawyerville and Akron, known as the Jerusalem Settlement.

Jackson said one of the victims was shot in the face, but all are recovered from the shooting.

The Hale County Sheriff Office is investigating the shooting and Jackson expects more arrests in the case.