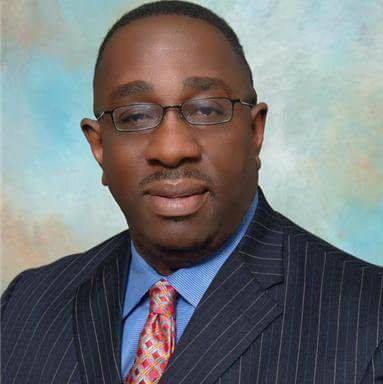 Turner said on his Facebook post that the District 1 residents played a big role in him dropping out of the Mayor’s race.

“It came down to the people in District 1,” Turner said. Many expressed that given a Mayor who is willing to work together, I could help more people and our community better as the Commissioner than as Mayor.

Turner posted on Facebook Tuesday night that he will endorse Rev. Earl Hughes for Mayor in the municipal election on Aug. 25. Dexter Hinton is the current mayor in Marion.