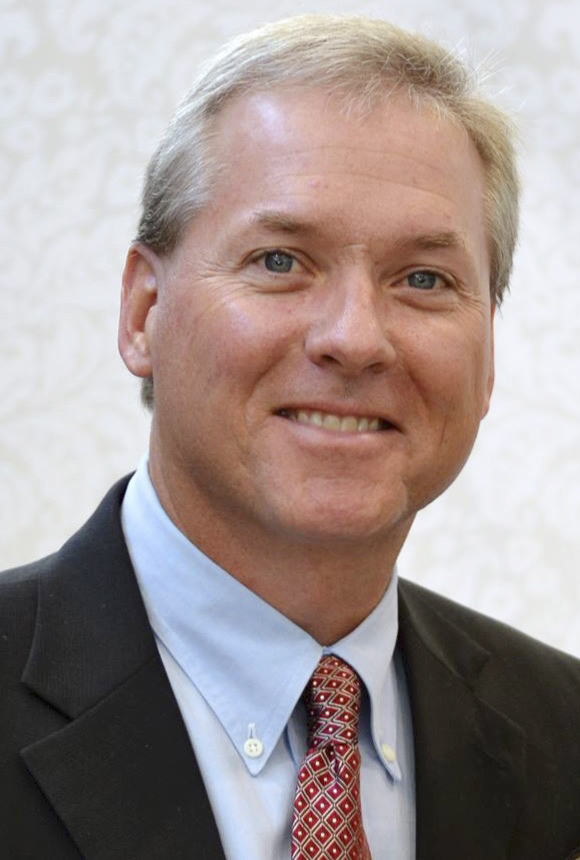 Valley Grande Mayor Matt Dobbs will not be seeking reelection.

Dobbs, who has served as Valley Grande’s mayor since 2016, decided not to run again. Dobbs also serves as the executive vice president of Selma Oil Mill and owns Dobbs Custom Knives, where he makes knives.

“It has been an honor and a privilege to serve as Mayor of the City of Valley Grande over the past four years,” Dobbs said. “With my current job responsibilities I do not feel that Iam able to dedicate the time that I believe is necessary and required.”

Wayne Labbe, who was Valley Grande’s mayor from 2012 until 2016, is the only mayoral candidate in the race. He did not run for re-election four years ago, which Dobbs won.