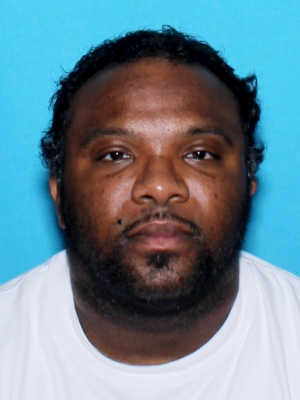 Armstrong set bond at $500,000 on Davidson, who was released on bail Friday night.

A woman claims Davidson sexually assaulted her at a traffic stop inside the Selma city limits in January, according to Selma Police Chief Kenta Fulford. She filed a complaint with the SPD. Fulford said he turned the case over to Dallas County Sheriff Mike Granthum, who called in the ALEA Bureau of Investigation to investigate.

Granthum said Davidson resigned the day after his arrest after 2 ½ months on the job. Davidson ended up living in Greensville, but later fled to Hampton Beach, New Hampshire where he was arrested on July 13 by U.S. Marshals.

Jackson said Davidson waived his extradition in New Hampshire and was picked up by Dallas County law enforcement to get prosecuted for his crimes at the Dallas Courthouse.