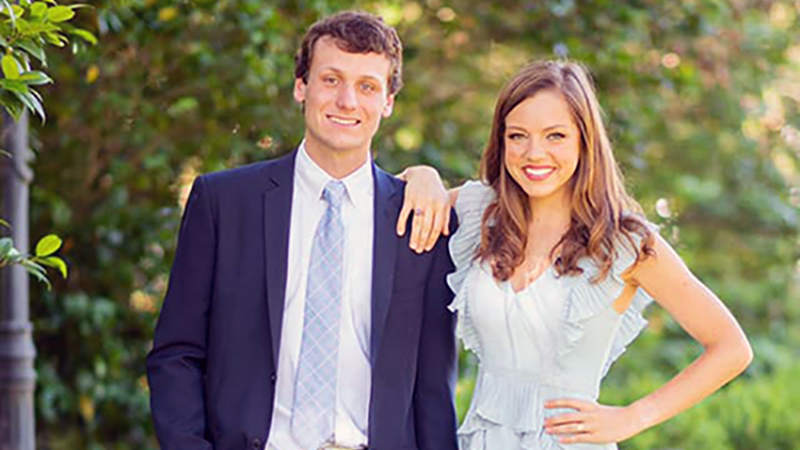 Morgan Academy was honored by the Alabama Independent School Association (AISA) this week.

Morgan Academy was awarded the Class 2A AISA President’s Award for the 2019-2020 school year.

Karim Plummer Oaks, Morgan Academy’s Director of Operation, said the honor is a testament to the teachers, coaches and students’ commitment to excellence.

“The honor is great,” Oaks said. “It’s a culmination of hard work by all of the teachers and students at the school and their parents. Morgan Academy students are encouraged to enter various competitions and become involved in our community. The SGA is very civic minded and a huge part of this process.”

Oaks said a lot of factors go into selecting the President’s Award, an honor Morgan Academy has won several times over the years.

“This SGA group was community minded,” Oaks said. “We sent over 7,000 pounds of cans to the Selma Area Food Bank, volunteered at Bosco Nutrition Center, did the cleanup with Councilwoman Jannie Thomas, helped Councilwoman Miah Jackson with cleaning up Live Oaks Cemetery, we raised money for Breast Cancer Awareness and Footprints Ministry.”