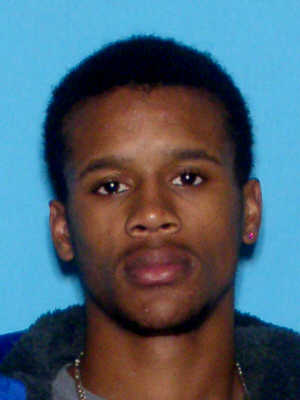 A Selma man’s probation was revoked Thursday in the Dallas County Courthouse.

Pettaway ordered Webster to serve out the rest of his 20-year sentence for attempted murder and shooting into an occupied vehicle. The incident occurred during an April 2015 shooting that injured two people over Easter weekend.

“The Preacher will not be going to church for a long time,” Jackson said.

Webster originally pled guilty on Feb. 6, 2018. The shooting happened on the 100 block of Washington Street outside of the Grown and Sexy Club. According to court documents, officers responded to the scene in reference to shots fired and a possible gunshot victim.

According to witness statements, Webster and Alphonsia Lewis allegedly opened fire on a man outside of the club. The intended target was not shot, but two women were. One woman, who was shot in the chest, was outside the club with the intended target getting food when the gunfire started.

The woman told officers she saw Webster and Lewis go to a truck, get guns and start firing rounds. She said she tried to run for cover but was approached by one of the gunmen and shot. The second woman was injured from a bullet that pierced one of the walls of the club.

Her vehicle, which was parked in front of the club also took rounds. She was grazed on her upper arm by a bullet. Several other vehicles outside of the building were also shot into.