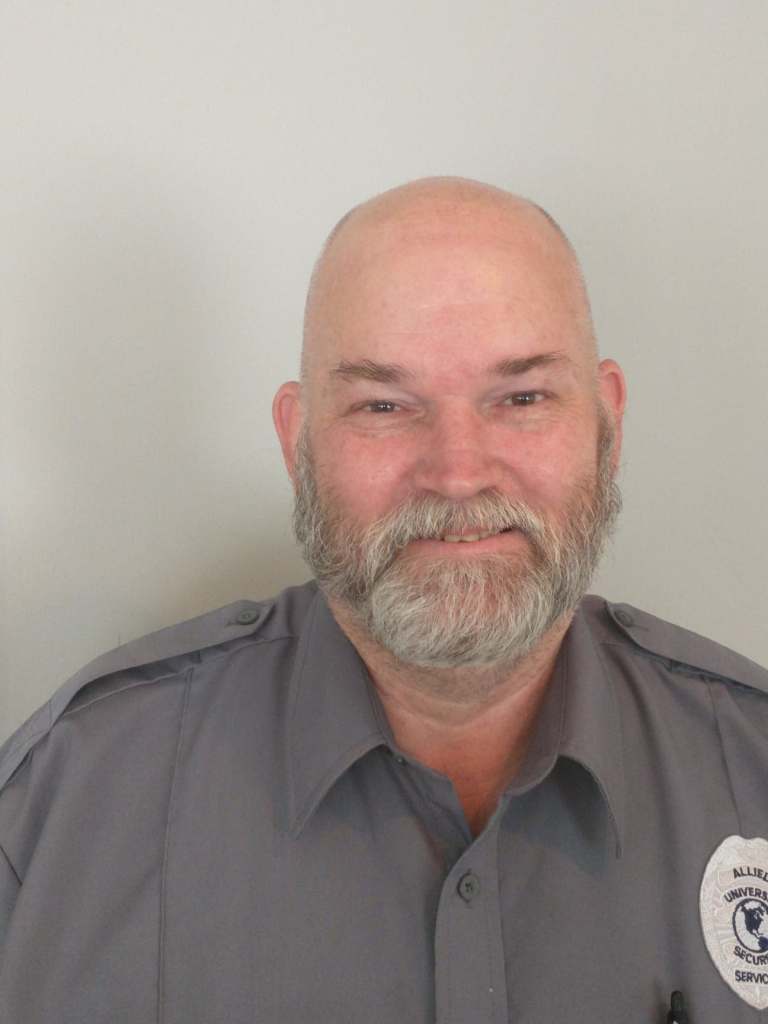 A resident of Selma for the last 22 years, Burgess created a campaign slogan: “A Change is gonna come, it’s time to clean up in Ward 8.”

Burgess, who works as a Security Guard at Mutual Savings Credit Union, said his goal is to help improve conditions in the Queen City if elected as City Councilman.

“I want people to bring big businesses to Selma,” Burgess said. “Whenever people ride around Selma and see the city, they will not want to bring businesses here.”

The East Point, Georgia native is a former Correctional Officer at the Dallas County Jail and delivered newspapers at The Selma Times-Journal.

Burgess has nine children, all of whom live in Georgia. He’s married to Mary Burgess.