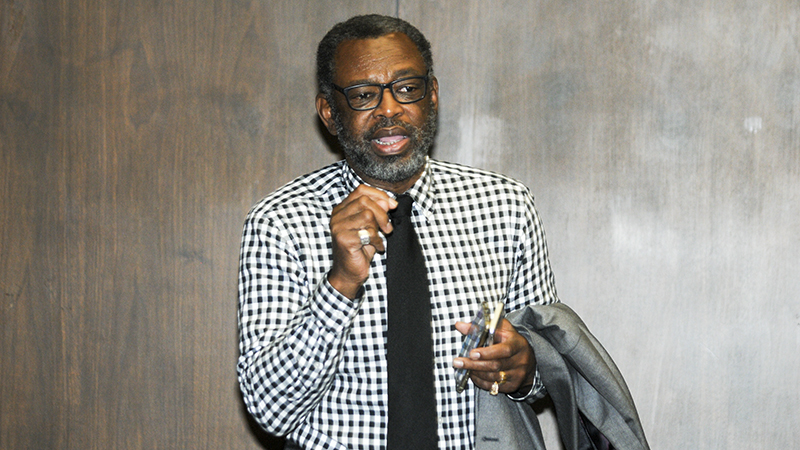 Brown Chapel AME Pastor Leodis Strong has once again thrown his name in the race to take the Ward 3 Seat on the Selma City Council.

Strong will face off against Clay Carmichael, Stephen Brooks and Mead Walker for the position during the August 25 Municipal election.

Strong previously ran in the 2016 Municipal Election, but said he did not receive very many votes.

“But I believe now is my time,” he said “There is a sense of urgency to restore city government.”

Strong believes that the City of Selma’s Government has become dysfunctional, resulting in dirty streets riddled with potholes, an inadequate amount of police officers and firefighters to keep citizens safe and a lack of transparency among city officials.

“Currently, there is a crisis in city government which creates dysfunctionality and disrupts the delivery of basic city services to the citizens of Ward 3 and to ‘We the People’ of Selma, in general,” said Strong. “But, the solution to the current crisis is not to be found by voting in more of the same.”

Strong said it’s time the people of Selma think hard about the people they elect to positions of leadership.

In addition to serving as Pastor at the historic Brown Chapel AME Church for the past eight years, Strong served as a Supervisory Clinical Chaplain with the Veterans Health Administration, school board member and president before arriving in Selma to serve as Brown Chapel’s pastor.

“I think I bring the right skill set to the position and I believe people will recognize that,” said Strong. “Ward 3 is probably the most diverse ward in the city. You have areas like Old Town but also disparaged areas as well. Serving that Ward requires the ability to communicate with people from all different backgrounds.”

Strong said he has demonstrated communication skills through his work with Selma’s annual Jubilee celebration, working to get high-profile guests to speak in the Queen City.

Strong said those communication skills are crucial in city government.