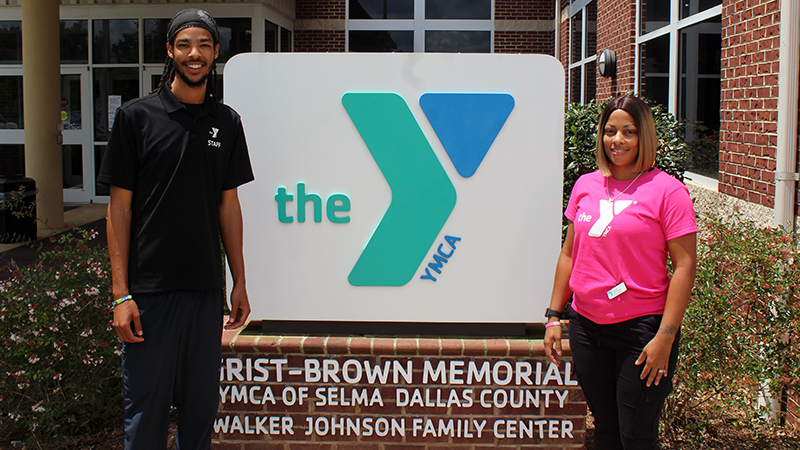 COVID-19 forced the Selma-Dallas County YMCA to close its doors on March 30. Nearly two months later, The Y reopened on May 18. Since then, the Y has been slowly and safely allowing the public to one again enjoy the facility.

While closed to the public, The facility was still staffed by employees doing customer service work, making sure members were alright during the ongoing health crisis and deep cleaning and rearranging the facility to prepare it for reopening.

Williams said it has been both interesting and challenging to make sure the community can use and enjoy the YMCA but also keep its members and employees safe.
“It’s been interesting, figuring out ways,” said Williams. “The Y is a social hub.”

As part of its phase one of reopening, the Y is only allowing members, not guests, making sure members practice social distancing, some closing machines to allow for more distance, regularly sanitizing equipment and providing members with masks and gloves.

As the Y enters phase two of reopening, Williams says the basketball gym will open Monday, June 22, and the pool will likely open later this month.

Williams says the gym and pool are both integral to the community during the summer months.

“It’s huge,” he said. “The basket ball gym and the pool are our biggest attractions, especially during the summer.”

Williams also thanked loyal Y members for their support during the Y’s closure.

“The YMCA’s main source of revenue is through memberships,” he said. “Many of our members volunteered to still pay their monthly membership even though we were closed.”

“It’s been really good,” he said. “We’re really thankful for all the support the community has shown us.