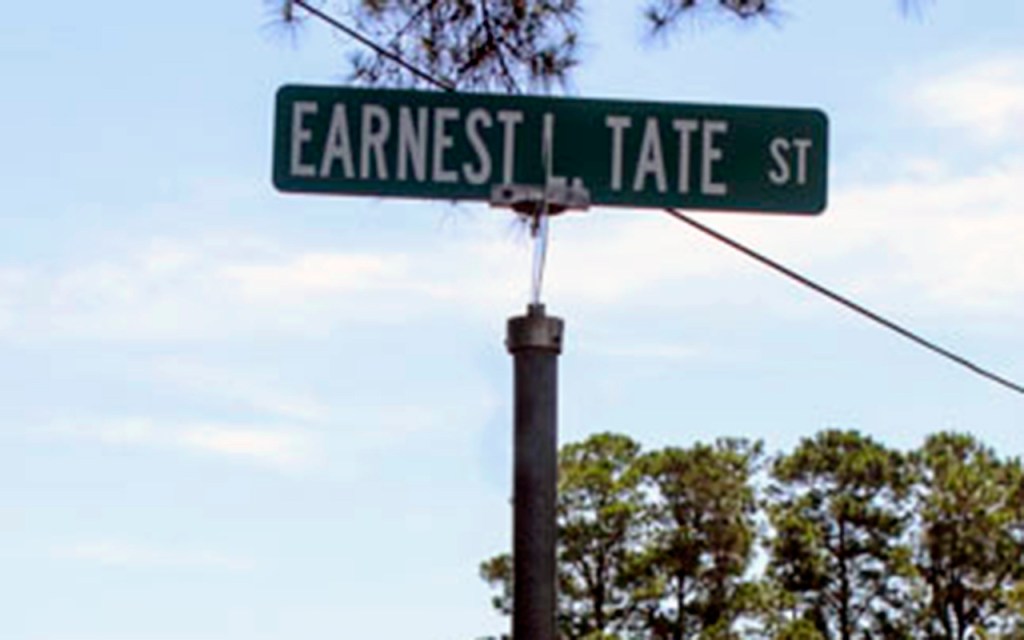 The City of Selma has honored its first African-American Police Chief.

Cole Street was renamed Earnest L. Tate Street on Feb. 11 at a city council meeting. The street was officially changed several days ago. The council voted for the name change during its Jan. 28 meeting.

“I feel good about the street name, it’s a blessing that I’m still here to see it,” Tate said. “I’m grateful to the neighbors and community.”

Leashore credited Tate’s wife Norma Tate, for playing a huge role in the name change. Norma Tate got signatures from 99 percent of their neighbors to sign a petition. She handed it Leashore, who read the proclamation at the Feb. 11 meeting.

“Earnest Tate is a man who served 37 years of public service and it’s been a long time to recognize him,” Leashore said.

Norma Tate, who has been married to Tate for over 55 years, said she appreciates the community support.

“I’m blessed and we’re glad to see that a street was named after my husband,” Norma Tate. “I appreciate Councilman Leashore and Council President Bowie and the community.”