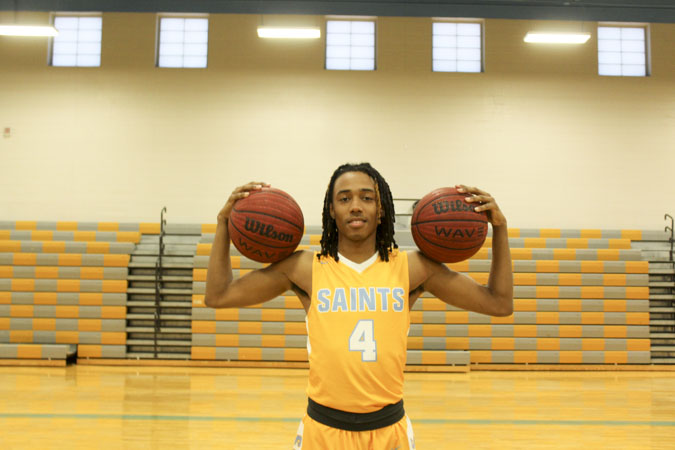 The weeklong event featured North vs. South All-Star volleyball, basketball, baseball, softball, soccer games slated for July 13-17 in Montgomery was cancelled because of the COVID-19 pandemic.

Both Moss and Ellis expressed disappointment.

“I’m very upset this is a once in a life time opportunity, I was waiting on this game bad.” Moss said.

Added Ellis: “I was kind of hoping they wouldn’t do it because I really wanted to play but due to cases going up, it probably was the best decision so I was expecting that to happen>”