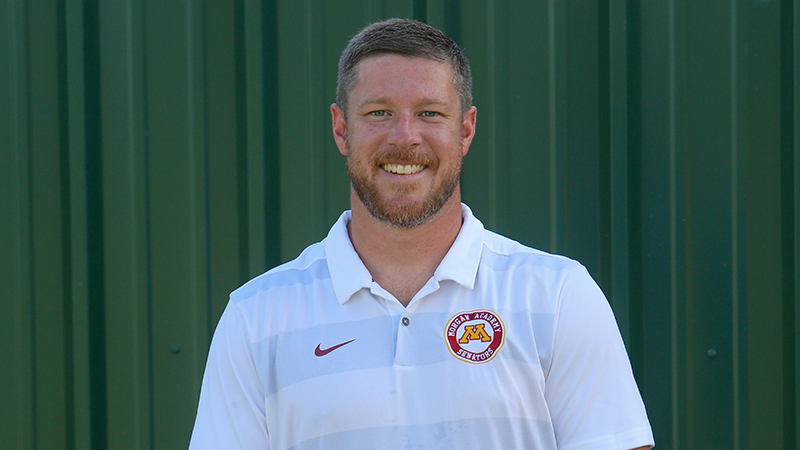 Josh Thacker is now officially a member of the football staff at Prattville High School.

The Autauga County Board of Education approved the hiring on Thursday.

“I’m excited, humbled and have a million other emotions,” Thacker said.

Thacker went 24-22 in four seasons as the Senators’ football coach, earning The Selma Times-Journal’s football coach of the year honors in 2017 and 2018.

And Thacker said leaving Morgan Academy was a difficult decision.

“Leaving Morgan was hard, it’s still hard,” Thacker said. “So many great people have contributed to some of the best years of my life. I’m excited for their new beginnings as well as mine.

“So many great memories with great people. Morgan wasn’t just a place to work, it was my home. I loved every second of working there for a great administration and working with the best guys in the world.”

Morgan Academy linebacker and fullback Will Ingram said last week that he enjoyed playing for Thacker.

“Coach Thacker pushed me to do my best and taught us how to be men,” Ingram said. “I appreciated that. It made everyone on the football team tougher.”

Before coming to Morgan Academy in 2016, Thacker was the head coach and Athletic Director at Pickens Academy. He coached Pickens Academy to the AISA semifinals.

“I’ve said at every interview I’ve ever had that my life goal is to win a Super Bowl,” Thacker said. “ Will that happen, maybe, maybe not, but you have to keep climbing the ladder for that to happen. I’m honored to be a part of such a storied program at Alabama’s highest level.”

Thacker is a graduate of Berry High School and the University of Alabama. He and his wife Kayla, have a son, Wallace.