Oppression at the concession stand 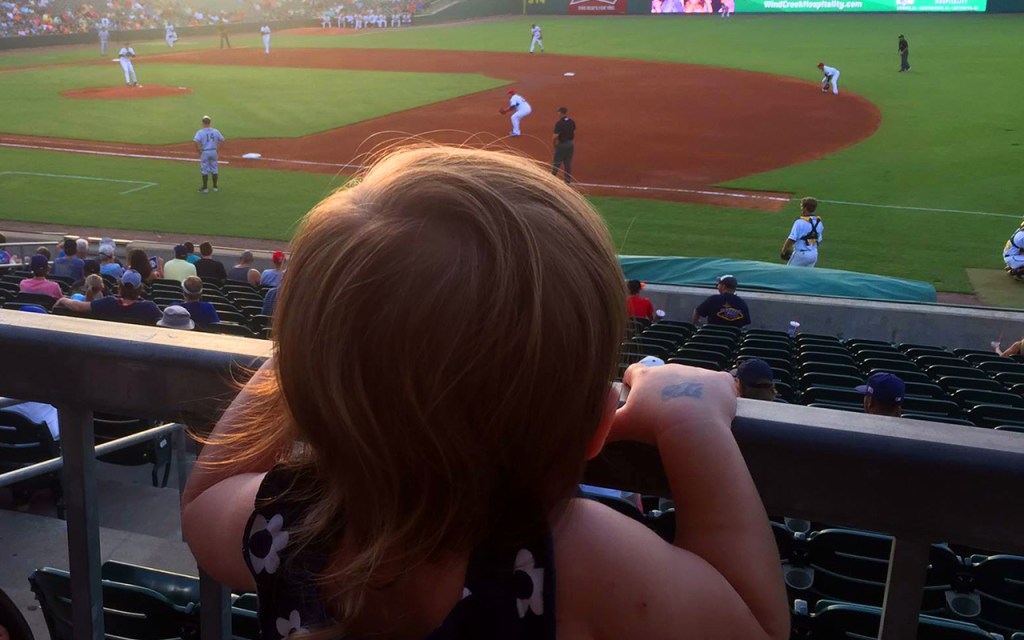 “I see great things in baseball. It’s our game – the American game. It will take our people out-of-doors, fill them with oxygen, give them a larger physical stoicism. Tend to relieve us from being a nervous, dyspeptic set. Repair these losses and be a blessing to us.” – Walt Whitman

Watching red-faced, American flag-draped protesters howling in front of state capitols across the nation to demand that we reopen Applebee’s, as keeping it closed is tantamount to stripping folks of their God-given rights and shipping them off to Siberian gulags, I find myself amazed by the ignorance on splendid display.

It’s not their demands that confuse me, though I disagree with the notion that we need to reopen the economy as quickly as possible so people can get their hair done, even if that means risking further spread of the coronavirus, but their stated reasons, none of which include starting baseball season – to my mind, there is no greater reason for calling off the quarantine.

Plans are already being made by gluttonous, consumeristic Americans about how their first days in the open will be spent – expensive dinners at fancy restaurants, strong drinks at shady bars, shopping sprees and backyard parties – but hardly anybody is planning a trip to the Old Ballpark, where dreams not only come alive but are indeed manufactured, mass produced and distributed among the sulking public.

With any luck, that will be my first stop – I’ll walk up to the ticket stand at Riverwalk Stadium, home of the Montgomery Biscuits, and order four general admission tickets for me and the family, thinking nothing of the price tag, as they could charge blood and I’d still consider it a deal; we’ll strut through the gates into the concourse and watch as that magnificent green unfolds before us and we’re bombarded with the sounds of cracking bats, popping gloves, the loud speaker and the chattering fans, alongside the scent of smoking grills, popcorn, dirt and leather; we’ll find our seats, third-base side about halfway up, then I’ll go grab a few sodas, veggie burgers, fries and cotton candy and we’ll all nestle down for a peek at heaven in nine innings.

Though my love for the game, both its mathematics and grace, as well as the myriad peripheral joys it provides, can’t be overstated,  there was a time in this country when the game was considered an essential service.

In 1942, just after the attacks on Pearl Harbor and only weeks before the start of spring training, baseball owners were worried about the start of the season and asked baseball Commissioner Kenesaw Mountain Landis to draft a letter to then-U.S. President Franklin D. Roosevelt seeking guidance.

In what became known as the “Greenlight Letter,” Roosevelt responded by saying that he “honestly” felt “it would be best for the country to keep baseball going.”

“There will be fewer people unemployed and everybody will work longer hours and harder than ever before,” Roosevelt said in the letter. “And that means that they ought to have a chance for recreation and for taking their minds off their work even more than before.”

And if this virus has rendered upon us the worst of pains, that which would see this year’s baseball season canceled, the quarantine might as well be extended until next Spring – without baseball, what is there really worth getting out of the house for?

A strange case of budget illness