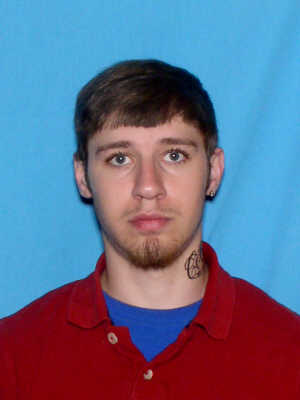 Justin Robert Collins was charged with first-degree theft of a truck in Dallas County, according to Dallas County District Attorney Michael Jackson.

The Dallas County Sheriff’s Office (DCSO) picked Collins up in Florida where he was serving a five-year prison sentence for crashing into a female after going on a high-speed chase with Florida Law Enforcement after he made it from Alabama to Florida. The woman suffered permanent injuries from the accident.

Jackson said the Autauga County Sheriff’s Office was notified after Collins was brought back to Dallas County. ACSO put a hold on Collins for their previous charges he had with them five years ago. Collins was charged with three counts of theft of property.

Collins was involved in a theft of two trucks from February 12-13, 2014. According to The Montgomery Advertiser, the case began in Sylacauga and stretched into Autauga, Dallas, Perry and Chilton Counties. Collins is a former resident of Jones.

“This will prevent him making bond and getting out of jail,” Jackson said. “He drove that truck like a bat out of hell.”