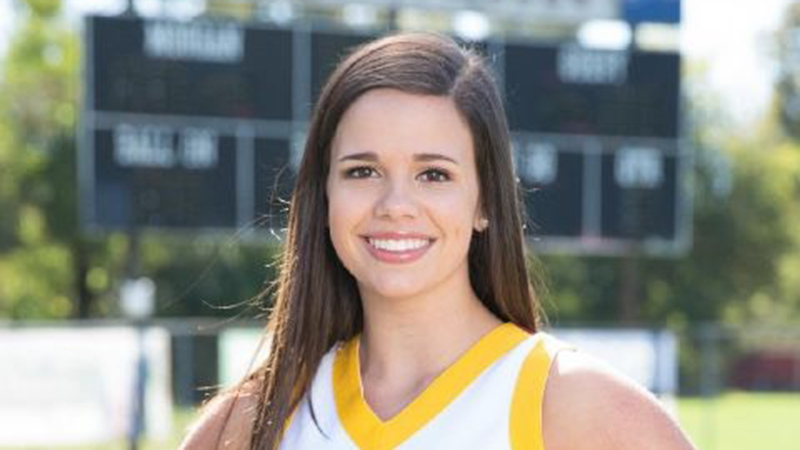 Taylor Leigh Chappelle was a cheerleader captain at Morgan Academy.

“I miss seeing my friends everyday during the last six weeks of high school,” Chappelle said. “It was a big adjustment not being at school everyday and staying at home.”

Chappelle was a cheerleading captain at Morgan Academy, a role that she cherished greatly for the three time AISA state champions.

Chappelle said one of her favorite memories at Morgan Academy is being named Homecoming Senior Maid and being escorted by her father,  Derek Chappelle.

“It was really fun being the senior maid for homecoming,” Chappelle said. “My best friend, Mary Ashlyn Pearce, was the homecoming queen. I really enjoyed being by her side on the homecoming court.”

Pearce said it was a thrill being on the Homecoming court with Chappell.

“She has been my best friend my whole life, and has always been by my side for everything,” Pearce said. “To have her by my side as I was crowned homecoming queen made the night even better.”

Chappelle is an honor student at Morgan Academy. She has a 4.26 GPA and made 26 on the ACT.

After graduation, Chappelle plans to attend Auburn University along with Pearce and several other Morgan Academy students. Chappelle said she hasn’t decided on a major.

“I’m excited to go to Auburn and meet new friends,” Chappelle said. “I hope I get to go there in the fall.”