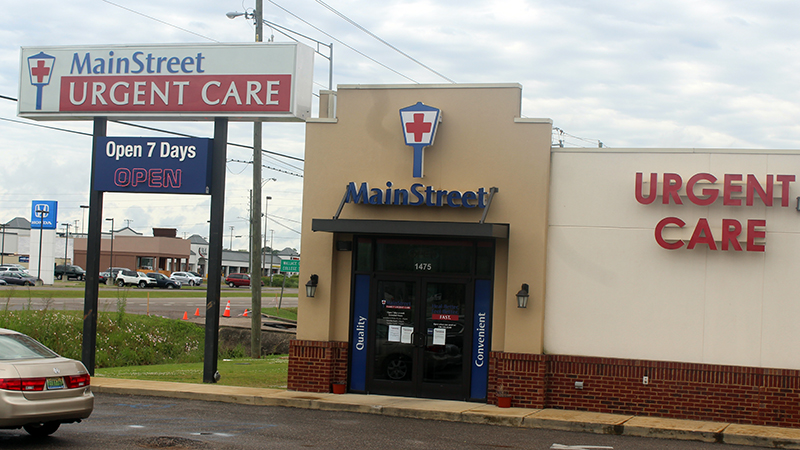 As the state looks to reopen its economy amid a still-raging global pandemic, MainStreet Family Care and KidsStreet Urgent Care are offering antibody testing, in addition to viral testing, as a way for employers to get a better understanding of who among their force has been infected with the disease.

The antibody test determines if a person has already had the virus and whether or not they may be immune and is supported by governors and health experts across the nation as a way to “provide the data needed to make critical decisions around reopening the state,” according to a press release.

Additionally, the release noted, health professionals are now learning that COVID-19 was spreading in communities before the first documented cases were announced, indicating that many people may have had the disease and recovered without ever knowing.

“Antibodies for COVIDS-19 develop one to two weeks after becoming infected,” said MainStreet Family Care Chief Medical Officer Dr. Timbo Taylor. “A positive antibody test paired with a negative virus infection test will help conclude if a patient has already had the virus and is no longer actively contagious.”

The antibody test, which is available to any patient wishing to be tested, as well as employers looking to test employees at the clinic or on the job site, is performed by drawing a blood sample from a patient and shipping it off to a lab for testing.

MainStreet was early to offer robust testing for the virus and, with the addition of the new antibody test, is positioned on the frontlines of the outbreak in rural Alabama – the company estimates that it has identified roughly four percent of the state’s COVID-19 cases.

Around nine percent of patients tested for the virus in one of MainStreet’s 16 locations across the state tested positive for the disease.

“We have always known that our rural communities deserve access to the same quality care as big cities,” said MainStreet Family Care CEO Sam Eskildsen. “That’s the entire foundation of our company and it’s no different when it comes to this pandemic. The majority of the state’s testing has been conducted in urban areas but, if we want things to get back to normal, we’ve got to expand testing to the furthest reaches of the state.”

With the addition of the antibody test, MainStreet is now offering two COVID-19 tests – the viral infection swab indicates whether or not a patient currently has the virus, while the antibody test determines if a patient has had the disease and recovered.

The antibody test can determine if a person is immune to the virus but, until doctors know more about the possibility of reinfection, the test cannot conclusively determine immunity to the virus.