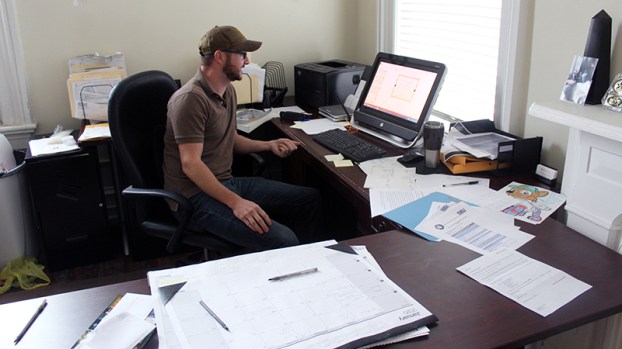 The current coronavirus crisis has left school systems across the nation scrambling to figure out how they will educate students... read more