Dr. Lett to retire after 41 years of service to Selma medical community 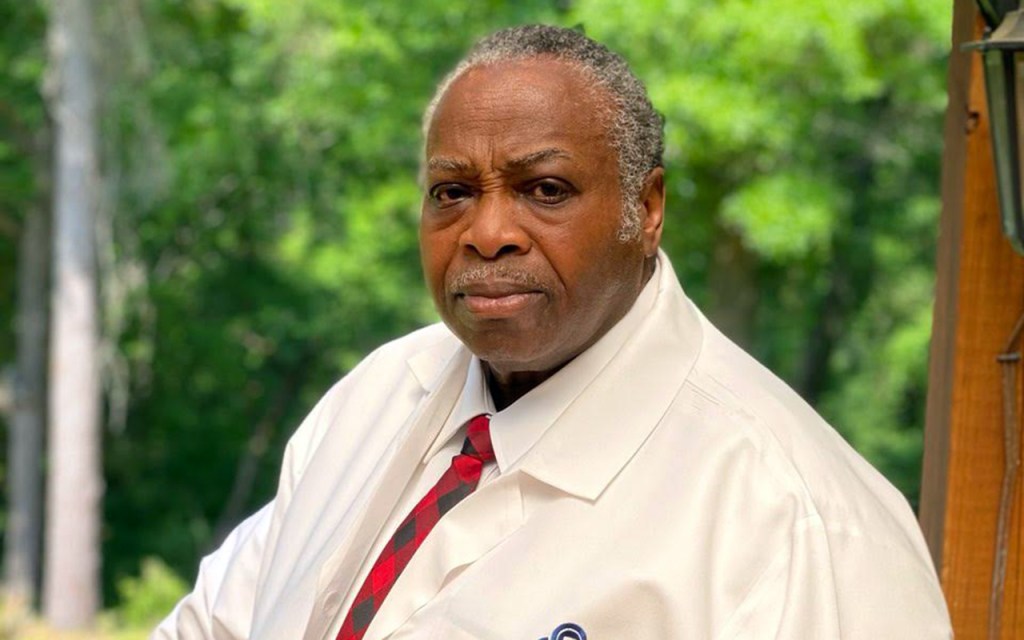 After 41 years of service serving in the medical field in Selma, Dr. Charles Lett will celebrate his final day as surgeon on April 30.

“It’s a tough decision but I’m trying to go on through with it I guess,” said Lett. “After 41 years here in Selma I guess it’s time to hang it up.”

Lett first knew he wanted to enter the medical field while attending Stillman College in Tuscaloosa.

After four years at Stillman, Lett then headed to Meharry Medical College in Nashville, Tennessee and then began five years of surgical training in the Cornell University Affiliated Hospitals of New York City, Nassau County and Long Island, all in New York.

After four years at Stillman, another four at Meharry and five years of surgical training, Lett had spent 13 years training to become a surgeon.

“It a tremendous workload,” said Lett. “I was working up and down, days, nights weekend… pretty much tethered to the hospital.”

Lett said the rigorous training required to be a surgeon drove many of his peers to pursuing other avenues.

“But God saw me through,” said Let. “I had faith. You have to have faith and, of course, a certain amount of talent to make it through the tremendous volume of work required.”

In 1979, Lett returned to his hometown of Selma to open his Surgical Medical Practice.

Growing up in Selma, Lett was well aware of the city’s socioeconomic status and he felt a calling to return home and take care of the people of his home town.

“My roots are here,” said Lett of the Queen City.

When Lett returned to Selma in 1979, it wasn’t without hiccups.

Lett said he faced discrimination from many of the local white doctors when he began practicing in his hometown, even after proving himself a talented medical professional.

“It had always just been a white thing,” said Lett. “I was accepted by a few of them, but most of them just didn’t want a homeboy around. Even after I’d proven myself, a lot of the prejudice didn’t go away until those doctors retired or moved on.”

“Through it all I have enjoyed working with the people and appreciate them entrusting me with their care,” said Lett. “I have always done my best to care for anyone who needs help and have never turned anyone away.”

In addition to being a surgeon, Lett has also served as the Pastor of Aimwell Baptist Church for the last 28 years

In addition to the sacrifice, Lett said a tremendous amount of dedication has also been required of him to balance the two roles in his life.”

“It has required a tremendous amount of spiritual dedication, as a doctor and, needless to say, as a minister,” he said.

During his retirement, Lett plans to spend more of his time serving the people of Aimwell Baptist Church, where he will continue to pastor, and care for his wife, Rita, and watch their six grandchildren, Tre’Jaun, Tre’Vaun, Haley, Raylan, Sean G, and Roysan, grow up