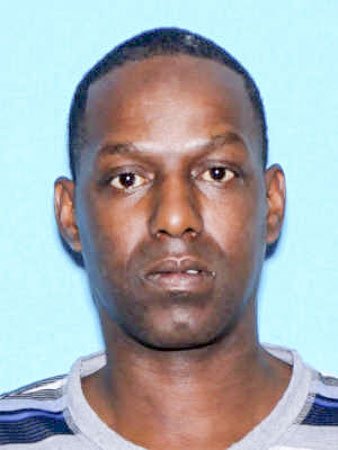 A Selma suspect was arrested Sunday on a murder charge stemming for a Saturday incident at a Selma residence.

Selma Police Department (SPD) Sgt. Ray Blanks said the fatal shooting took place at 3:22 p.m. Saturday afternoon on the 3000 block of Burgandy Avenue. The SPD arrived on the scene after responding to a call of two gunshot victims. At the scene, SPD officers discovered two African-American women, ages 56 and 20, suffering from gunshot wounds at the residence.

The two victims were taken to the hospital for treatment. The 56-year-old female was pronounced dead at the hospital.

Dallas County District Attorney Michael Jackson said Marshall turned himself in to a bounty hunter Sunday.  As SPD detectives investigated the incident Saturday, Marshall was quickly identified as the offender.