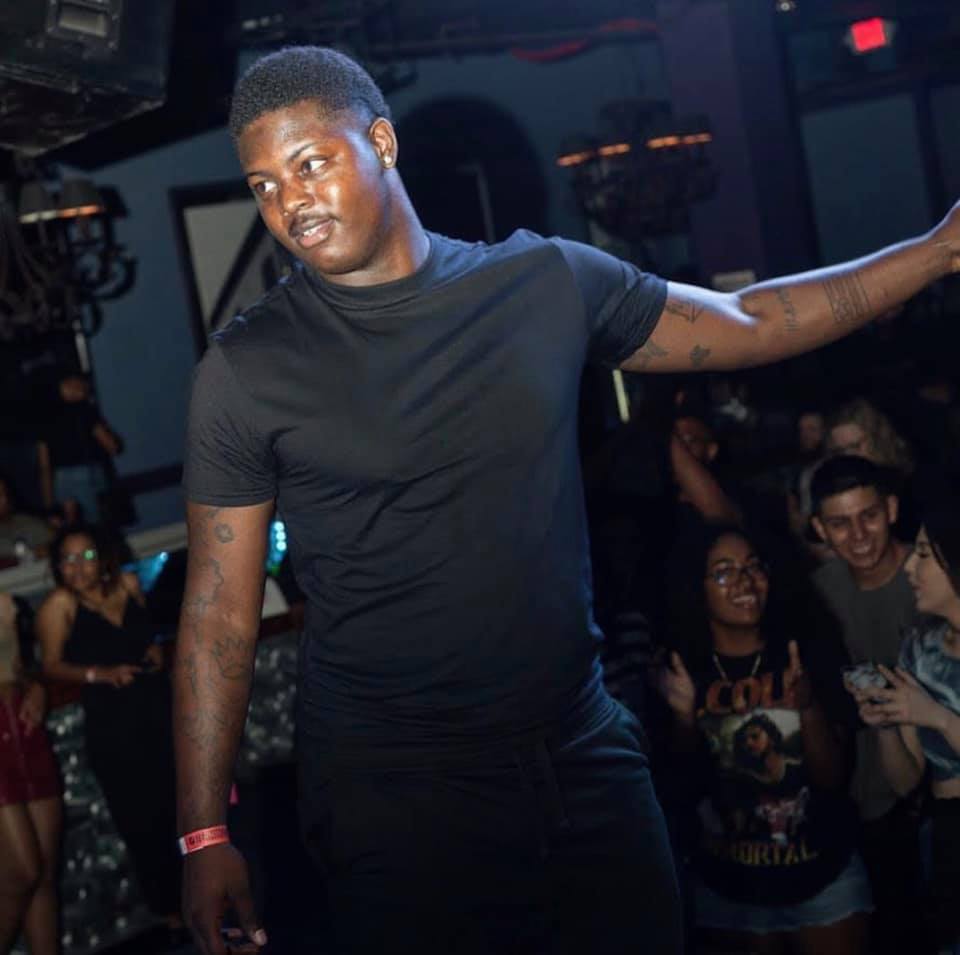 A Selma native has visions of conquering the world of hip hop someday.

Rapper T. Smith will release his debut CD, entitled “To Whom It May Concern,” on March 31. The CD will be released on Openspace, owned by rapper J-Cole.

“It’s an amazing to be releasing a record,” Smith said. “My goal is to be one of the world’s greatest rappers.”

The Montgomery resident is managed by Rapper Big Pooh who is nationally known for being 1/2 of Legendary rap group Little Brother From North Carolina. Smith has a management deal and the next step is to get a label deal.

Smith said he’s been making music for the last three years and often spends part of the time touring across the country.

“I grew up writing poetry and that transpired into music,” Smith said. “Growing up in Selma helped me tremendously. Everybody knows about Selma and the city’s crime rate. If you can make it in Selma, you can make it anywhere. I chose a path to do something special.” 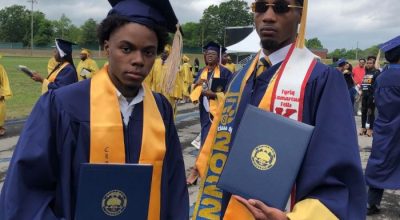