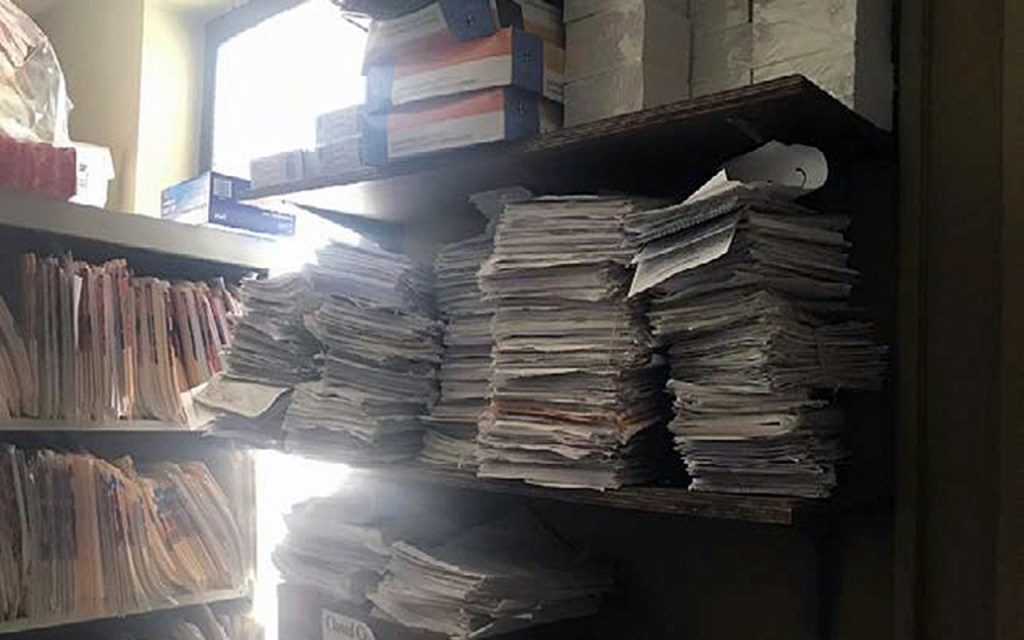 Editor’s Note: Over the next several days, The Selma Times-Journal will publish a series of articles reviewing the report handed down to the city by the Alabama Department of Examiners of Public Accounts, which reviewed City of Selma policies and practices between Oct. 1, 2015, through August 20, 2019. This is the fourth article in that series.

The report handed down to the City of Selma by the Alabama Department of Examiners of Public Accounts last week laid bare a number of issues involving city policies and procedures, but no department suffered the department’s collective outrage like the offices of the Selma Municipal Court system and the Selma Magistrate’s office.

The issues begin on page 16 of the report, which states that examiners requested a copy of the municipal court’s “written internal control procedures” and were told that written policies and procedures could not be found.

The report then takes the magistrate’s office to task for improperly numbering and filing case files, which could be seen in crumpled boxes and mismanaged piles throughout the office – some boxes were crammed with case files, some processed and some not, many of which lacked follow up and still owed money on court costs and fines.; some were stacked in papery towers organized by year in the magistrate’s file room.

The report also notes that stacks of traffic tickets were bound together by year and overfilled boxes of case files, miscellaneous reports and other documents were crammed under desks in the office.

The report also references piles of boxes stuffed with cases files and related documentation from JCS, a contractor previously used to assist in processing juvenile cases, stacked in the office’s file room – the report states that the documents were obtained from the contractor, but none have been reviewed or filed and the status of the cases inside the box were unknown.

“During our site visits to the city’s municipal court magistrate’s office, we found that case files did not appear to be properly numbered or filed as required,” the report stated. “We found that case file documentation was not properly filed but placed in stacks by year in the file room and was haphazardly stored in boxes in the file room and under desks in the magistrate’s office. Our search for case files selected revealed the status of many cases was not known, as there have been no follow-up or review completed on the cases and many still had amounts due in court costs and fines.”

Examiners were told by the Chief Magistrate that cash bonds were halted by the current presiding Municipal Court Judge when he was appointed to the office, but found no order reflecting the stoppage, only a memorandum completed by the magistrate in June 2018.

The report went on to state that the city is out of compliance with rules regarding uniform traffic infractions, which require that an officer issuing an electronic ticket to “acknowledge under oath” the facts contained in the ticket within 48 hours.

“According to signage posted at the Selma Municipal Court Magistrate’s Office and documentation provided to us by the Chief Magistrate, court costs associated with traffic charges are $147; however, this amount does not include the fines that would be associated with each traffic citation,” the report stated. “This amount multiplied by the number of citations not sworn by officers and those with an error status equals $68,943 for the period Oct. 1, 2017, through Sept. 30, 2018, and $34,839 for the period of Oct. 1, 2018, through Aug. 20, 2019.”