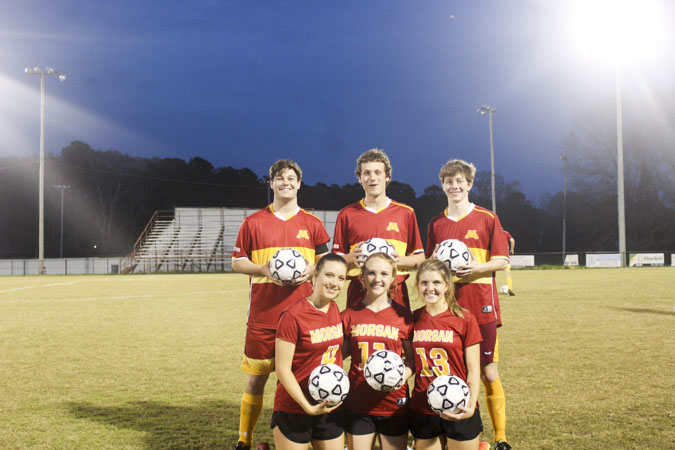 Fort Dale swept the Senators on Friday night at Morgan Stadium. The Senators fell 2-0, while the Lady Senators were shutout 3-0. Neither squad allowed a goal in the second half.

Richard Alan Waters, Will Ingram and Milam Turner played their last regular-season game for the Senators.

Jay Minter, who coaches both soccer teams, said he was proud of the effort given on both sides.

If the AISA resumes play, the Senators have qualified for the state playoffs.