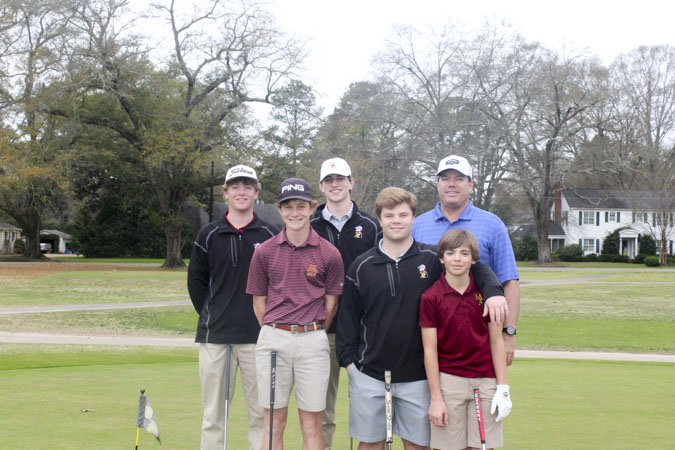 Free was low medalist at the AISA state tournament last year. Free, Morris and Colvin made the All-tournament team.

“We still have a good team, we only lost one player,” Free said. “We’ll lose two players off this year’s team and we’ll still be good next year.”

Morris, a member of The Selma Times-Journal’s All Dallas County football team, said he’s grateful to land a golf scholarship and play for the Senators.

Pearce, who succeeded Ira Wagoner, praised the team’s work ethic and dedication. “The players work hard,” Pearce said. “They’ve all been playing together for a long time, since the sixth grade.”